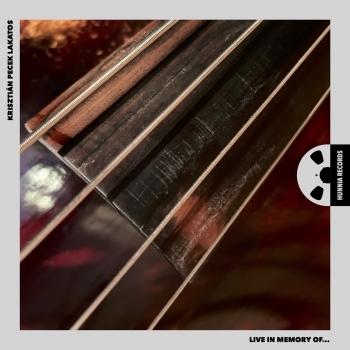 Live In Memory Of … 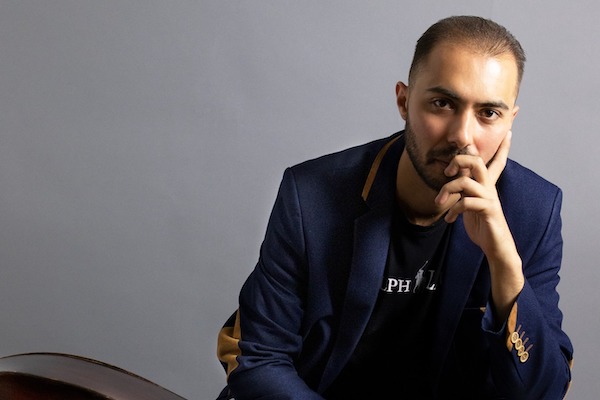 Krisztián Pecek Lakatos
was born in 1989 in Budapest. He started to play on the double bass when he was 9 years old. Krisztian started to learn classical music at Tóth Aladár Music School which he continued later at Bartók Béla Conservatory. He developed himself in Jazz autodidact. In 2003, when he was only 13, he won a Jazz double bass competition of the Hungarian Radio, where the age limit was 30. The Jury was John Patitucci, whom Krisztian played together with on a Gala Concert. As the price of this competition he could make his first Album wit the Titel “Young man with a big bass”. In 2007 he played together with Jr. Béla Szakcsi Lakatos and with a world-famous jazz drummer Ed Thigpen. In January 2012 he played with Elemér Balázs, József Balázs and two also famous Jazz musicians, Nicholas Payton and Tim Ries at the Palace of Arts. His solo album "In Memory of..." was out in 2012, with his own compositions. In 2013 he was on tour in Switzerland with Róbert Szakcsi Lakatos and also made an album together with Gregory Hutchinson.