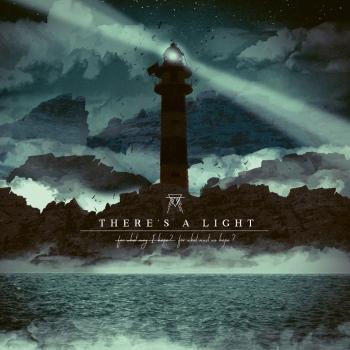 For What May I Hope? For What Must We Hope? 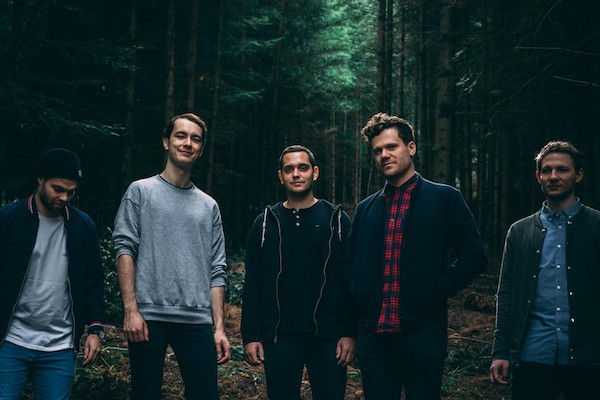 THERE’S A LIGHT
Germany’s THERE’S A LIGHT has just inked a worldwide record deal with the premier rock and metal label!
After releasing their first EP, Khartoum, in 2012, the five-piece from the German black forest area set another milestone in their yet young career when unveiling the critically acclaimed debut album, A Long Lost Silence, in July 2018. Followed by an adventurous touring ride through China, where they performed ten shows at some sold out venues, THERE’S A LIGHT have already proven that the world is ready for these highly talented musicians to be heard! THERE’S A LIGHT is currently working on their second full-length album – more to be announced soon!
THERE’S A LIGHT states: “We are happy and proud to be a part of the Napalm Records family now. This is a big step for us as a band and we are excited to conquer new horizons with this deal. Currently, we are writing on our second album and cannot wait to record and release it via Napalm this year.”