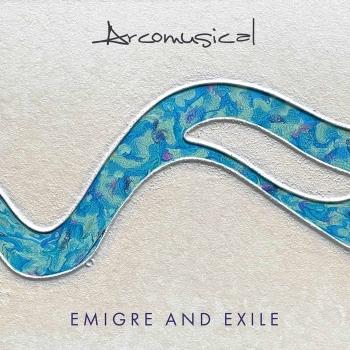 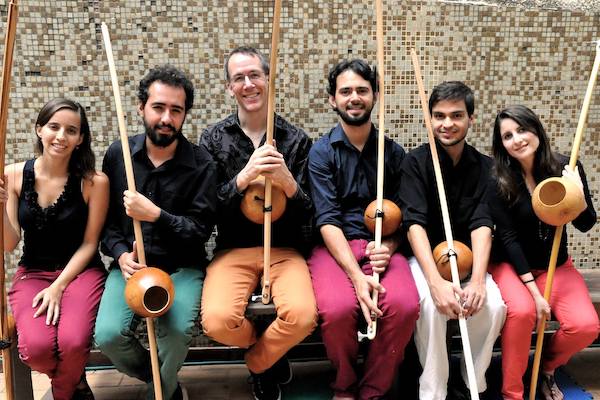 Arcomusical
is an ensemble dedicated to the promotion of the berimbau, an Afro-Brazilian musical bow with close ties to the body game of capoeira Angola. As such, the berimbau represents resistance against oppression in all its forms. Through a detailed understanding of the instrument’s journey from Africa to Brazil and, thanks to capoeira, around the globe, Arcomusical works to illuminate the instrument’s story and unleash its musical possibility. “Emigre and Exile,” the title of both the album and Matt Ulery’s gorgeous six-movement work that anchors the album, is a reference to the berimbau itself and all that it has been, all that it is, and all that it still might be in dreams to come.