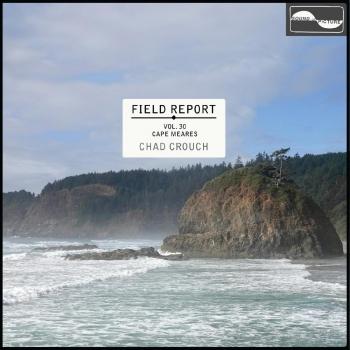 Chad Crouch
eleased his debut, Portland, OR as a singer-songwriter in 1997 under his own HUSH Records imprint and went on to release over 100 titles from many acts including The Decemberists, Nils Frahm, Esperanza Spalding (with her trio Noise for Pretend), Peter Broderick, Laura Gibson, Loch Lomond, Corrina Repp, Kind of Like Spitting, Shelley Short and many more. By 2002 visual art had largely fallen by the wayside. Crouch performed as the frontman for Blanket Music from 2000-2006. In 2007 he began releasing solo instrumental music anonymously via podcast as Podington Bear. The prolific instrumental streak as Podington Bear continued until the end of 2017 and is collected in The Sound of Picture Production Library, a 2000 track catalog for licensing and listening. Crouch returned to releasing music under his own name in 2018, and began releasing music under the pen names A. A. Aalto in 2018 and Mello C in 2020.