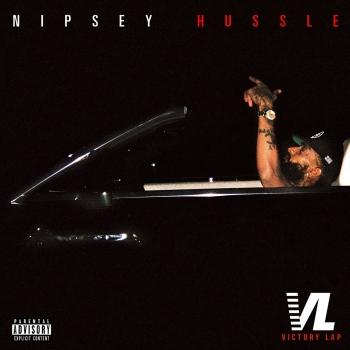 Nipsey Hussle
You already know what it is. From the way he greets you, to the words that he speaks. The uniform he wears is bold, aggressive and absolutely intimidating. He’s authentic - the offspring of the West Coast’s most celebrated talent - yet and still a novelty all his own. In an industry that’s fallen victim to bubble gum lyrics and erroneous dance fads to match, he’s the spokesperson the block wants for. He’s the sociopolitical outrage of Ice Cube and N.W.A. He’s Snoop Dogg before you knew his name and Ice T after an unexpected knock at 6 o’clock in the morning. He’s the very definition of Slauson & Crenshaw - a self-inspired movement and a name you can trust. He is Nipsey Hussle.
A devout member of the Rolling Sixty Crips, Nipsey Hussle emerged from one of the most respected sets in Los Angeles. Situated in the middle of South Central, he’s as poised a banger as there comes. “I try to keep a balance with my career and who I am aside from that.” says Nipsey. “It’s kinda hard, but I try to stay the same nigga and balance both worlds. You don’t wanna forget where you come from and at the same time, you don’t wanna fuck off your blessing tryna live the same lifestyle you been living.”