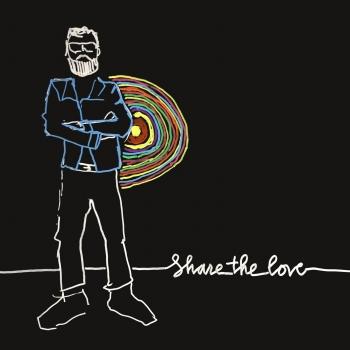 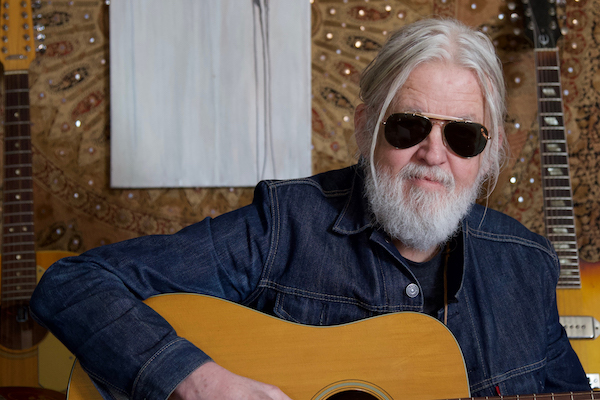 Greg Keelor
Singer-guitarist Greg Keelor is one-half of the dynamic songwriting partnership that has become somewhat of a Canadian Lennon/McCartney over the course of the '80s and '90s. Keelor's growl of a voice and '60s rock sensibility is the gravel road beneath the sunny clear tones and warm balladry of fellow Blue Rodeo frontman Jim Cuddy. Keelor met future songwriting partner Jim Cuddy in high school in Ontario -- though they didn't play music together until a few years after graduation. The two were in a punk-pop band called the Hi Fis, but then Keelor and Cuddy moved to New York in 1981 and started a new group, Fly to France. After that band failed, the two decided to record a demo of their compositions, which included such later celebrated Blue Rodeo songs as "Try," "Outskirts," and "Rose Coloured Glasses." In 1984, they moved back to Toronto, where a country-flavored "lonesome highway" sound was developing in the clubs, and sent the tape around. Through friends and newspaper ads the two eventually formed Blue Rodeo, whose highly lauded first effort, Outskirts came out in 1986.
In the fall of 1996, Keelor started working on his debut solo album, Gone. The album was somewhat of catharsis for Keelor, who had just found out he was adopted, been diagnosed with diabetes, and undergone -- after spending six weeks with a guru in India -- somewhat of a spiritual awakening.