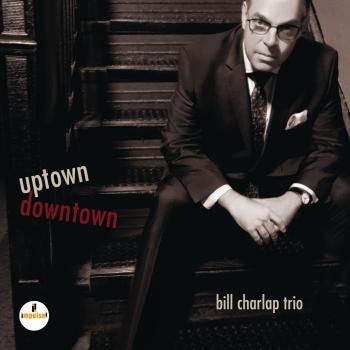 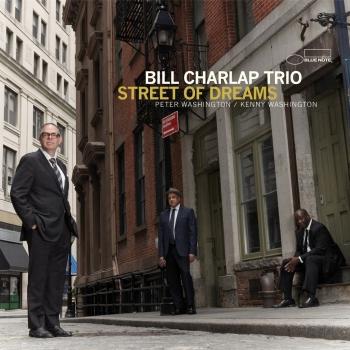 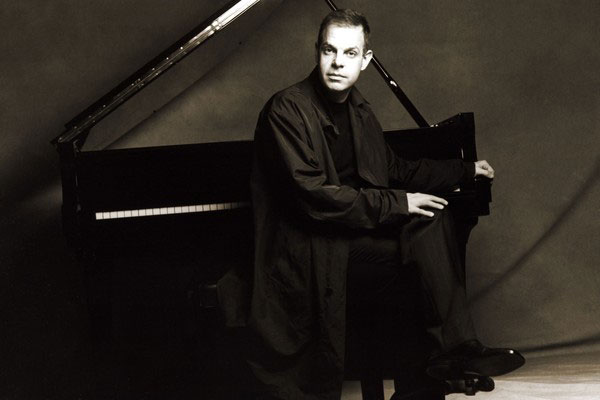 Bill Charlap
One of the world’s premiere jazz pianists, Bill Charlap has performed with many leading artists of our time, ranging from Phil Woods and Tony Bennett to Gerry Mulligan and Wynton Marsalis. He is known for his interpretations of American popular songs and has recorded albums featuring the music of Hoagy Carmichael, Leonard Bernstein and George Gershwin. Time magazine wrote, “Bill Charlap approaches a song the way a lover approaches his beloved…no matter how imaginative or surprising his take on a song is, he invariably zeroes in on its essence.”
In 1997, Charlap formed the Bill Charlap Trio with bassist Peter Washington and drummer Kenny Washington (no relation), now recognized as one of the leading groups in jazz. In 2000, he was signed to Blue Note Records and has since received two Grammy Award nominations, for Somewhere: The Songs of Leonard Bernstein and most recently The Bill Charlap Trio: Live at the Village Vanguard. In 2009, Charlap was pianist and musical director for The Blue Note 7, an all-star jazz septet celebrating the legacy of Blue Note Records on its 70th anniversary. The septet performed a 50-city tour and released the CD, Mosaic: A Celebration of Blue Note Records.
Charlap is the artistic director of New York City’s Jazz in July Festival at the 92nd Street Y. He has produced several concerts for Jazz at Lincoln Center and an evening of George Gershwin’s music at the Hollywood Bowl.
Born in New York City, Charlap began playing the piano at age three. His father was Broadway composer Moose Charlap, whose credits include Peter Pan, and his mother is singer Sandy Stewart, who appeared on the Ed Sullivan and Perry Como shows and earned a Grammy nomination for her recording of “My Coloring Book.” In 2005, Charlap and Stewart released the acclaimed CD, Love Is Here To Stay (Blue Note).
Charlap is married to renowned jazz pianist Renee Rosnes. The two artists often collaborate in a duo piano setting. In 2010 Charlap and Rosnes released Double Portrait (Blue Note).