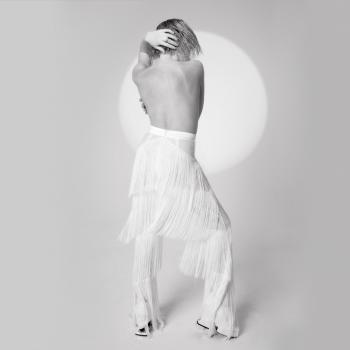 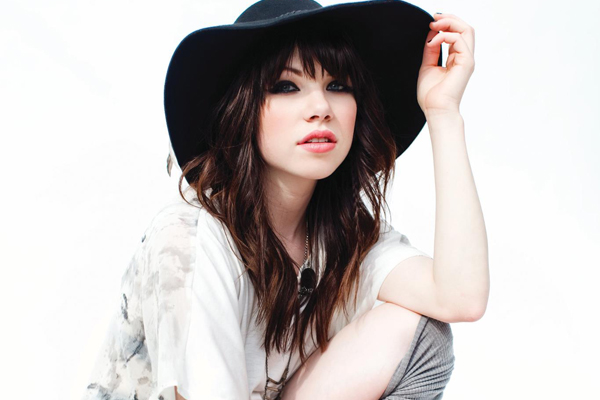 Carly Rae Jepsen
You know your song has become a bonafide cultural phenomenon when both Colin Powell and the Cookie Monster have covered it. The irresistible earworm “Call Me Maybe” was inescapable this summer, its ubiquity turning its co-author, Canadian singer and songwriter Carly Rae Jepsen, into a breakout star. The 5x-platinum “Call Me Maybe” has sold more than 9.1 million singles worldwide and climbed to No. 1 in more than 37 countries, including the U.S. where it spent a record-breaking nine weeks atop the Billboard Hot 100. “I remember playing the song for my family for the first time,” Jepsen says. “My aunt started dancing and she never dances so I thought that was a good sign. But I never expected it to take off quite like this.”
Although she’s been an established artist in Canada for several years — with a third-place finish on Canadian Idol, two gold singles, two albums, and two Juno Award nominations to her name — Jepsen was a virtual unknown in the U.S. when “Call Me Maybe” hit it big. Now she’s looking forward to showing the rest of the world what else she has in her bag of tricks with the release of her U.S. debut album Kiss, which showcases her rich, distinctive voice, heartfelt lyrics, and down-to-earth charm.
“I definitely wanted to make a pop album,” Jepsen says. “My love affair with pop music has been growing stronger and stronger each year. I’m a bit of a hippy at heart so it’s kind of like flower-child pop. My intention was to make an album that really felt like me and shows what I have to offer the music world. It’s inspired by Robyn and The Cars and it’s all about matters of the heart.”
Jepsen wrote or co-wrote nearly every song on the album, collaborating with songwriters and producers Max Martin, Dallas Austin, LMFAO’s Redfoo, Toby Gad, Marianas Trench singer Josh Ramsay, and Cherrytree/Interscope artist Matthew Koma. “I flew to Sweden to work with Max Martin and I’ve always wanted to witness his process so that was huge for me,” Jepsen says. “But I really owe a lot of people thanks for investing their time and talent to my project. The RedFoo and Matthew Koma collaboration on [first single] ‘This Kiss’ is a bit of a funny story. We wrote the entire song via e-mails, telephone calls, and text messages. It’s probably my favorite track on the album. It’s all about temptation and lust. Another track I really enjoyed working on was ‘Your Heart is a Muscle’ with Toby Gad. The concept was something I had been thinking about for a while. It’s kind of gruesome, but true: You can make your heart stronger if you try. ‘Turn Me Up’ is fun because it’s not your typical break-up song. It’s about the ending of a relationship, but in a positive light.”
“I have a life-long fascination with the subject of love,” Jepsen continues. “When I meet people for the first time and we get past the surface-y conversations, I am always dying to know what their ‘love story’ is. Everyone has one. It’s not always happy, but it’s a story, and I like putting it to music.”
Other highlights on Kiss include “Good Time” — a duet with Owl City that hit No. 3 on the Billboard Pop chart and has sold over a million copies since its release in June. “I’ve been a big fan of Owl City since ‘Fireflies,’” Jepsen says. “I remember seeing Adam perform live in Vancouver and thinking he was brilliant, so when he asked me to feature on the track I was beyond flattered.” Then there’s the acoustic guitar-tinged “Beautiful,” which Justin Bieber wrote with Toby Gad and presented to Jepsen the day he and Jepsen first met. “I thought the song was lovely,” she recalls. “Not only did he ask me to sing on it, but he encouraged me to try it right then and there. So literally 30 minutes after meeting Justin for the first time, I was thrown into the studio to start tracking.”…