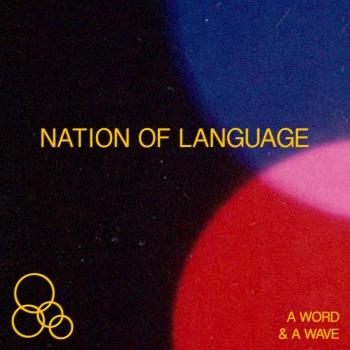 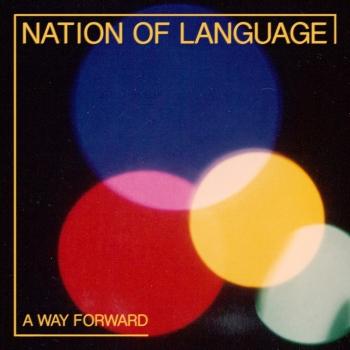 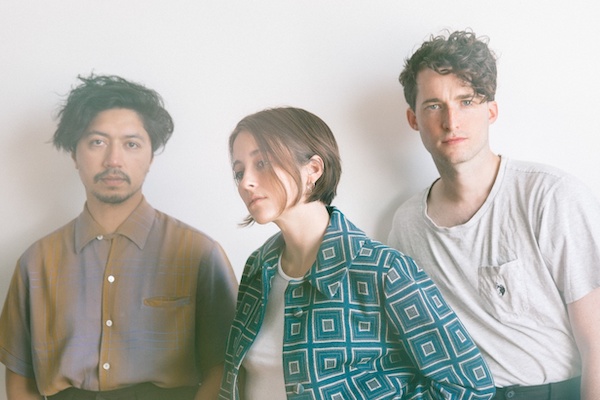 Nation of Language
The icy, post-punk-inspired synth pop of Nation of Language is the creation of Ian Devaney, who was inspired by the early work of Orchestral Manoeuvres in the Dark. Taking the project in its own refined, melancholy direction, he and bandmates presented Nation of Language's full-length debut, Introduction, Presence, in 2020.
The seeds of Nation of Language were planted when the label release of a second album by Devaney's one-time high-school band the Static Jacks fell through in 2013, ultimately leaving him back at his parents' in New Jersey. His father played OMD's "Electricity," a song Devaney was familiar with but hadn't heard since he was a schoolkid, in the car one day. Hearing it inspired him to try to write something similar, as an exercise. The resulting track was "Laudanum," which ended up on Nation of Language's eponymous debut EP in 2015.
Over the next few years, a Brooklyn-based Devaney continued to write and release songs for the project's rotating lineup, including 2016's "What Does the Normal Man Feel?" and 2017's "Indignities," both of which were produced by Abe Seiferth (Phonograph, Yeasayer). The latter song featured Strokes drummer Fabrizio Moretti, who also joined the band on tour as bassist in the second half of 2017. Other members during this period included Michael Sui-Poi and Andrew Santora, both of the Static Jacks, and Devaney's then- fiancée, Aidan Noell, on synths. Following a tour in support of the Wombats, Nation of Language issued the track "Reality" in mid-2018, then went to work on a full-length debut.
The lineup of Devaney, Noell, and Sue-Poi emerged with the Seiferth-produced Introduction, Presence in May of 2020. Moretti contributed drums to two of the tracks, including "Indignities." (Marcy Donelson, AMG)