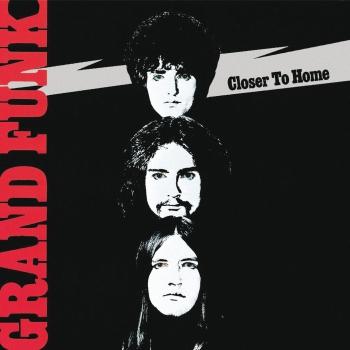 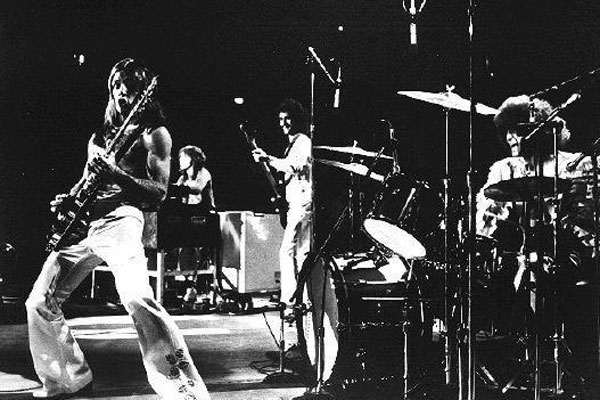 Grand Funk Railroad (aka Grand Funk)
is an American rock band. The Grand Funk Railroad lineup was highly popular during the 1970s, having sold over 25 million records and selling out arenas worldwide and having been awarded four RIAA gold albums in 1970, the most for any American Group that year. The current Grand Funk Railroad lineup uses the nickname "The American Band", from their hit song "We're an American Band". A popular take on the band during their heyday was that the critics hated them, but audiences loved them. Contrary to the name, the band is not a real funk band; but rather an attempt to pun the name "Grand Trunk Railroad" as that railroad went through Flint; although some sources cite the band's "The Locomotion" cover song as a funk track.