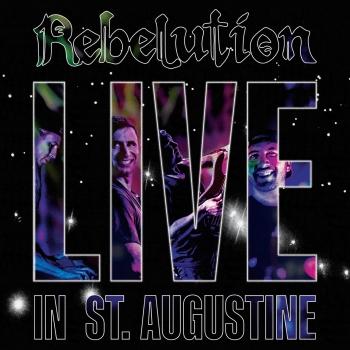 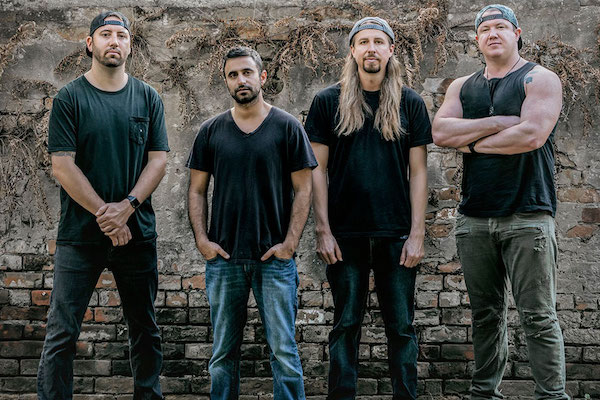 Rebelution
Eric Rachmany, Rory Carey, Marley D. Williams and Wesley Finley met whilst studying at the University of California, Santa Barbara, and in 2004, they decided to form the reggae-rock band Rebelution. After spending the next few years consistently performing both locally and nationally, the band released its debut album, Courage to Grow, in 2007. Courage to Grow served as their breakthrough thanks to the single "Safe and Sound", which was played on heavy rotation at a variety of radio stations, including San Diego's 91X and Los Angeles's KROQ. The album peaked at number four on the Billboard Top Reggae Albums chart, and by the end of the year it was picked as iTunes Editor's Choice for Best Reggae Album of 2007. Since then, the band has released six more studio albums, all of which have debuted at number one on the Billboard Top Reggae Albums chart, and several of which have landed in the top 20 of the Billboard 200. The band's fourth studio album, Count Me In (2014), was lauded by Billboard as the best reggae album of the year, and the band's 2016 album Falling Into Place was nominated for a Grammy Award for Best Reggae Album in 2017. The band's seventh studio album and most recent release is Free Rein (2018).