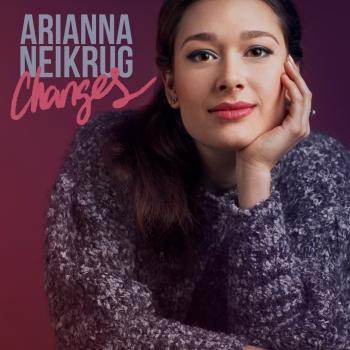 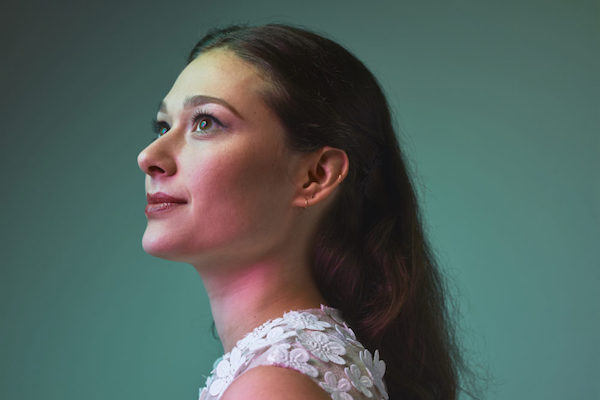 Arianna Neikrug
Born and raised in Los Angeles, Arianna is a jazz/pop vocalist, songwriter, arranger, and recent Concord Music Group recording artist currently stationed in New York City. She graduated with a bachelor of music degree in Studio Music and Jazz (vocal) performance from the Frost School of Music at the University of Miami in May of 2015. Arianna has already made her mark in the jazz world. She was the winner of the 2015 Sarah Vaughan International Jazz Vocal Competition (the "Sassy" Awards) and has shared the stage with various artists including Steve Miller, Alice Cooper, Kenny Burrell, Neil Young, Al Jarreau, Mindy Abair, James Moody, George Benson, Karrin Allyson, Gretchen Parlato, and Roseanna Vitro. She has performed at some of the hottest jazz clubs in the US, including Birdland in NYC, Catalina Jazz Club in Los Angeles, Dazzle Jazz Club in Denver, and Spaghettini in Seal Beach. In July of 2016, Arianna traveled with her group to Montreal, Canada to perform at the International Montreal Jazz Festival alongside some of the most renowned jazz artists. Her first international show was an extraordinary success and earned her a standing ovation! Arianna also won an outstanding soloist award in the college division at the Monterey Next Generation Jazz Festival in March of 2015, where her small jazz vocal group "Extensions" took 1st place. Arianna just released her first single, "Spring Can Really Hang You Up The Most," from her debut album "Changes" in collaboration with pianist, arranger, producer and 2010 Grammy® winner, Laurence Hobgood. "Changes" is now available to pre-order and is set for full release August 24, 2018 on Concord Records. In addition to her musical endeavors, Arianna is a passionate yogi, earned her 200-hour yoga teaching certification from Green Monkey Yoga in Miami, and currently teaches at New York Yoga on the Upper East Side.