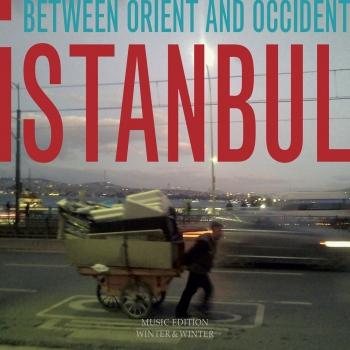 Istanbul - Between Orient and Occident 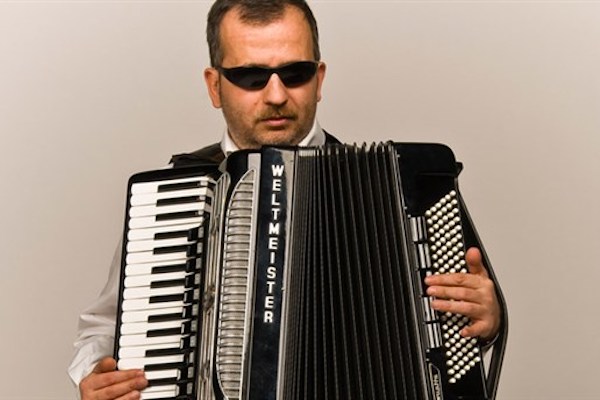 Muammer Ketencoğlu
was born in Tire, Izmir in 1964. He learned to play accordion, piano and guitar at a school for the blind. He played popular music with accordion until 1986. When he was a student at Bosphorus University, Ketenoğlu had an interest in world folk music. Having initially focused on contemporary Greek music (Laika) and Rebetica, his affinity for other peoples’ folk music ultimately led him to discover his main field in the traditional music of the Balkans and Western Anatolia. Since 1995, Ketencoğlu has given numerous concerts with his ensembles such as “Muammer Ketemcoğlu and His Zeybek Ensemble”, “Balkan Journey” and “Muammer Ketencoğlu & Women Voices Ensemble” in Turkey and abroad including France, Greece, Bulgaria, Belgium, Holland, India, Austria, Israel, Brazil, Germany, Cyprus, and Macedonia. He has also participated in many workshops, and has given conferences in the world.
Ketencoğlu released his first album “Sevdalı Kıyılar” in 1993, and its selection albums, which were prepared with Rebetiko Music in 1994 and 1996. In 1995, he released four different cassettes “Halklardan Ezgiler”, which included traditional music of Armenian, Gurcistan, Azerbaycan and Central Asia. In 2001, he recorded his second album “Karanfilin Moruna-Anatolian Zeybeks” in cooperation with Cengil Onural. Ketencoğlu released “Ayde Mori” (2001) and “The Balkan Journey” (2007) with his group Balkan Journey Ensemble. In 2007, he released his fifth album “İzmir Hatırası-Smyrna Recollections,” which is a musical journey to the multicultural life of Izmir before the population exchange between Greece and Turkey. In 2010, his sixth album “Gezgin / The Traveler” was released. He has also collaborated with many artists, and has prepared numerous compilations such as “Rebetika”, “Rebetika II”, “Pioneers of the Kezmer Music”, “Halklardan Ezgiler”, “The Beauty of the Memory: Songs of Population Exchange” and “Folk Songs From Both Sides of Meric River”.