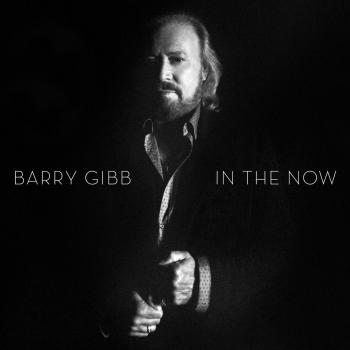 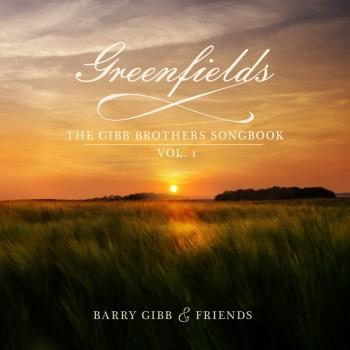 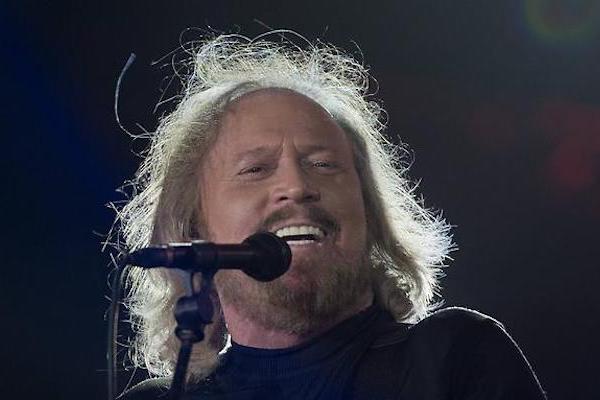 Barry Gibb
stands as one of the most prolific singer/song-writer/producers of the modern era, boasting a career that has spanned more than five decades.
As the eldest brother and creative leader of the Bee Gees, Barry Gibb, along with his brothers Maurice and Robin (born in Redcliffe, Queensland), represent one of the most successful vocal groups in rock and roll history.
With their signature vocal style and blending of musical influences, the music of the Bee Gees has crossed all musical genres from Pop and R&B to Country and Rock-n-Roll.
As a songwriter, Barry Gibb is hailed with contemporaries such as Lennon and McCartney, enjoying the most consecutive Billboard Hot 100 Number Ones of any songwriter, with six; and he is the only songwriter to have written or co-written five songs that were simultaneously in the Top Ten. Throughout his illustrious career he has written, produced and performed with the best of the best, taking production credits on Barbra Streisand’s two ‘Guilty’ albums, Dionne Warwick’s ‘Heartbreaker’, Kenny Rogers’ 1983 long player, ‘Eyes That See In The Dark’ and Diana Ross’s ‘Eaten Alive’, as well as three number one hits for his younger brother Andy Gibb; and has had his songs recorded and/or performed by artists such as Roy Orbison, Michael Jackson, Eric Clapton, Destiny’s Child, Celine Dion, Michael Buble, Elton John, Tom Jones, Janis Joplin, Olivia Newton-John, Dolly Parton, Elvis Presley, Kenny Rogers, Diana Ross, Nina Simone, Rod Stewart, Tina Turner and Ricky Skaggs.