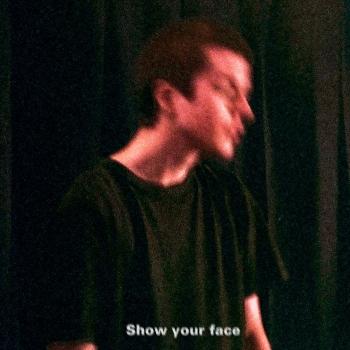 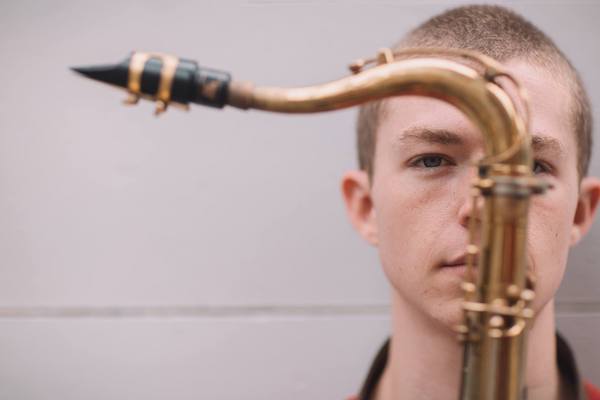 Quinn Oulton
South London based multi-instrumentalist, vocalist & producer Quinn Oulton exhibits a raw sound, melding soaring vocals and tangled acoustic textures with abstract electronics.
Quinn picked up the saxophone at a very young age. His thirst for music was nurtured by mentors Julian Joseph and Soweto Kinch - two heavyweights of the UK jazz scene.
His first leap into the world as a solo artist was a self-produced/released LP (self- titled, 2017), when he began exploring his own voice and how to manipulate his skills as an instrumentalist to tell a story. This album earned him a place on the 2018 Red Bull Music Academy. The two week course entirely changed his scope and ambitions, as his eyes were opened to the world of electronic music culture - working alongside legends such as Just Blaze and father of techno Mike Banks (Underground Resistance).
His self-released EP 'Long Gone' (2020) presented a more refined sound to his debut as he honed his production skills and became more connected to his voice.
‘Show Your Face’, is Quinn’s latest EP to be released 23 July 2021. Two singles are being released in advance of the full EP - the title track Show Your Face on 27 May, and ‘Start Again’ on 24 June. The project shows his strengths when working with collaborators Conor Albert and Demae, and a new, exciting way of blending traditional jazz and electronic soundscapes.
He also tours and regularly appears on radio and TV alongside 2020 Mercury Nominee, Moses Boyd.