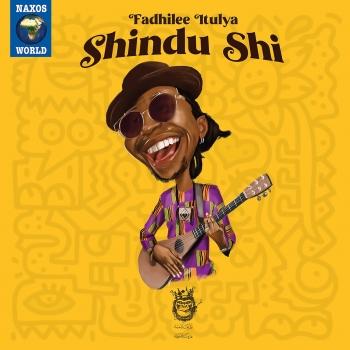 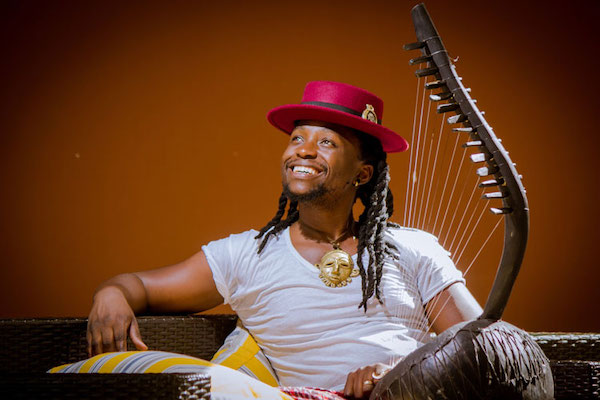 Fadhilee Itulya
Fadhilee’s career began in 2008, after featuring on the compilation Spotlight on Kenyan Music, by Nairobi Alliance Française. This cultural cooperation programme was aimed at promoting Kenyan afro-fusion music. Influenced by many artists, such as the late George Mukabi (the pioneer of Omutibo), Bob Marley, Ayub Ogada, Habib Koite and Richard Bona, he has performed worldwide at events such as Cool Waters Jazz Fest (Kenya), Sauti za Busara (Zanzibar), Afrima Awards (Ghana) among others in and around Europe.
In 2020, he released his album Kwetu (Home) on Naxos World.This project embraced the dance music of the Isukha and Idakho communities of Western Kenya. (“Driving, syncopated and gets people to dance like nothing else.” – Music in Africa, “Multifaceted, versatile music… the artist does not deny his roots” – MonkeyPress).
He is the founder of Utam Festival held in Kenya that aims to showcase the 42 Kenyan tribes that together shape the identity of Kenya. He also hosts Fadhilee's Garage, a series of monthly live concerts and intimate performances showcasing local talent: “It brings music closer to the people. It aspires to highlight the diversity of music by exposing Nairobian muscians to novel sounds. We strip down all the glory of a stage concert and just get down to a bare garage. This breaks the barrier of who can afford to come and who can’t. Essentially, music is a common culture to be shared with everyone.”