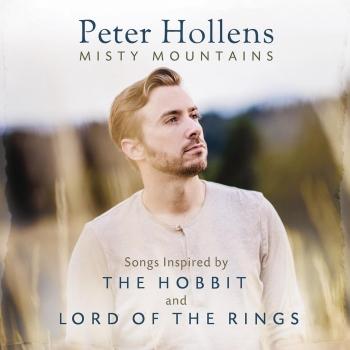 Misty Mountains: Songs Inspired by The Hobbit and Lord of the Rings 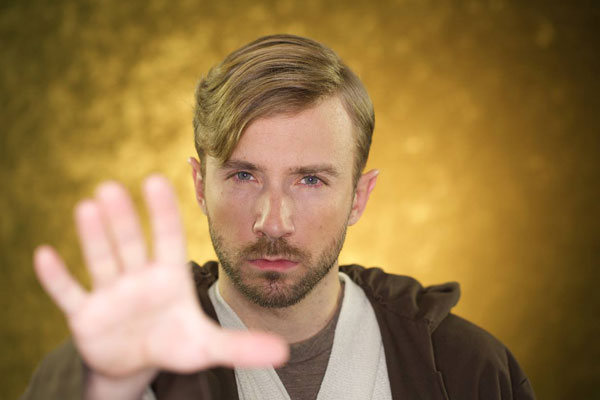 Peter Hollens
has been involved with music throughout the Northwest and beyond performing in such venues as Carnegie Hall, Lincoln Center and the Beacon Theatre in NYC. Originally from Ashland, Peter graduated from the University of Oregon with a Bachelor of Music in Vocal performance, where he co-founded the U of O’s award-winning male a cappella group On the Rocks. Since his time with the group he has become very involved with collegiate a cappella, recording, producing & judging international competitions both along the West Coast and in New York City. Most recently Peter was featured on the new hit series NBC’s The Sing Off leading On the Rocks as one of America’s premiere a capella groups. Peter has a recording/production studio at home in Eugene and recently recorded for Sony and Epic Records. Notable recordings include tracks for the soon to be released "The Sing-Off Season 2-Greatest Hits" as well as many award winning collegiate a cappella albums for such groups as On the Rocks, Divisi, Cornell's Chordials, the Dukesmen of Yale, Whiffenpoofs and the Georgia Accidentals to name a few.