I Will Never Forget You Terry Russell 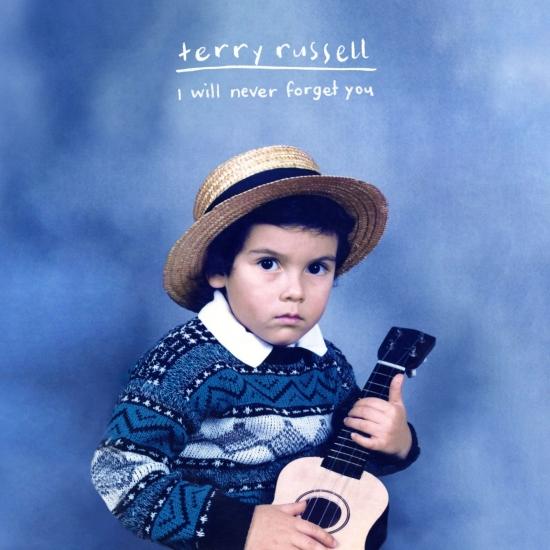 Info zu I Will Never Forget You

"At the dawn of his thirties, the folk balladeer with the sailor's cap revisits his discography in 10 songs, from his beginnings in his home port of Mont de Marsan (with his partner Little Mouth) to his landing in the capital with his dandy/indie gang Terry & The Bums. Musically, if the tutelary shadow of the guide Bob Dylan remains always present, this one resources itself in the work of his heirs like Kevin Morby. Lyrically, yesterday's sorrows will feed tomorrow's loves, delicately translated in "We Have To Get Through", first single in duet of the album. The temptation of the audacity is not limited to the things of the heart, Terry Russell on its dash ventures on grounds until then unexplored, of the bossa nova, in the hippie folk until a tear confessed in French in the text. An album full of unexpected events, like life itself. The kid on the cover didn't know anything about it at the time. We can say what we want, but innocence is still a nice thing. (Anthony Hillcock, Radio Mdm)
Terry Russell, vocals, acoustic guitar
Thomas Ceccato, guitar, bass, drums, percussion, backing vocals
Maxime Conan, drums, percussion
Cameron Williams, Fender Rhodes, piano, organ
Thérèse Labrousse, violin
Xavier Barthaburu, cello, trumpet
Magon, electric guitar (track 1)
Emma Spiesser, backing vocals
Solenn Coignoux-Estingoy, vocals (track 2)
Justin Mangin, backing vocals (track 10)
Dorian Verdier, backing vocals (track 10)
Anthony Hillcock, backing vocals (track 10)
Solenn Coignoux-Estingoy, backing vocals (track 10) 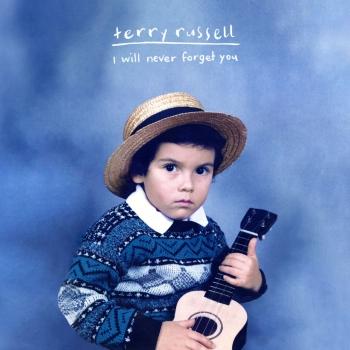 I Will Never Forget You