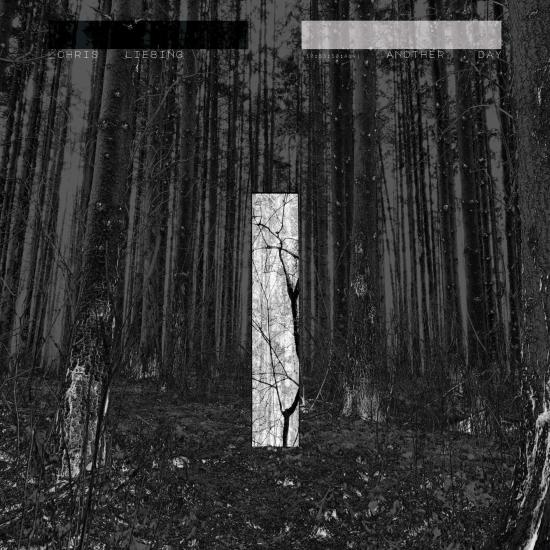 Another Day sees Liebing once again collaborating with an eclectic mix of artists, including several who were involved with Burn Slow. Miles Cooper Seaton, in one of his last performances following his sad and untimely passing earlier this year, and Polly Scattergood lend vocals to a track each, while Ralf Hildenbeutel returns to produce. Ladan (formerly known as Cold Specks), Tom Adams and Maria Uzor (Sink Ya Teeth) are new collaborators for Liebing.
“With this album, I wanted to take myself out of it as much as possible,” explains Chris Liebing. After three decades working dancefloors with pummelling techno, Chris Liebing formidable reputation as a DJ and is certainly comfortable with being in the spotlight, but for his solo work he has chosen a different avenue.
Liebing jokes that this is the result of him “getting lazy” but in reality, it’s more an exercise in intuition and spontaneity, allowing his musical experience – on and off the dance floor – to dictate the creative flow. “I’m a strong believer in letting the moment decide what’s happening,” he says. “If you’ve studied your set up and you know what you’re doing then you can let the moment take over because you’re not busy trying to figure out how things work.”
Despite Liebing very much directing and driving the shape, tone and essence of the album, he ultimately views it as one rooted in collaboration and one more contributor to the album is Mute’s Daniel Miller, “Daniel’s input was just incredible,” he says. “He brought his modular setup in our studio and he added this extra flavour.” This added element, combined with Hildenbeutel’s silky production skills, the eclectic presence of the guest vocalists and Liebing’s intuitive ear for compositions, results in something truly unique.
"intimate and haunting” – Resident Advisor
“…the album of his career so far” – DJ Mag
“Liebing’s sound isn’t diluted or diverted here, just expanded and cultivated to what feels like its fullest creative potential. Highly recommended” – Electronic Sound 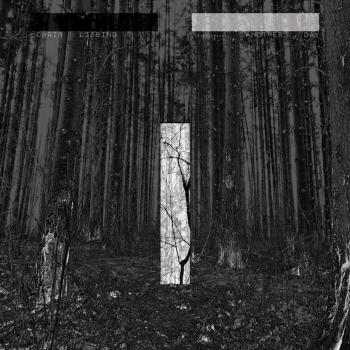 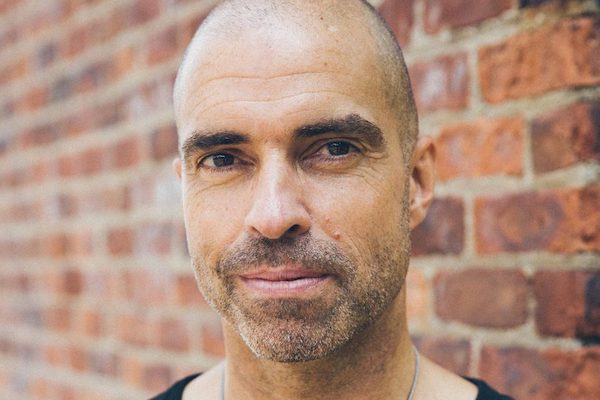