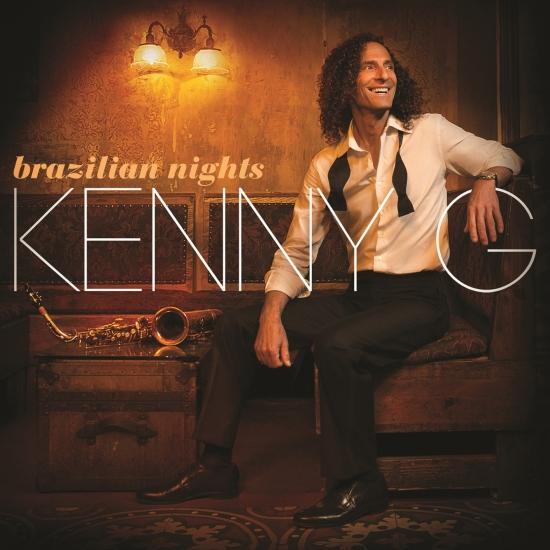 Kenny G has had one of the most eclectic and dominant careers the music business has ever seen. He’s maintained a high level of creative excellence through decades of unprecedented commercial success by never allowing himself to stay in one place too long. That reputation for musical curiosity stays well intact on his fourteenth studio album „Brazilian Nights“.
“I’ve been in love with Bossa nova my whole life,” says the saxophonist in the album’s liner notes. “I think the first song that ‘won me over’ was Cannonball Adderley’s version of “Quiet Nights.” And more recently I’ve been listening (non-stop!) to Stan Getz’s album called Getz For Lovers. I think I've listened to that record almost every day for the past 5 years and it really was the inspiration in making this album. My goal was not only to make a Bossa nova album that pays tribute to the “Masters” who I’ve been listening to (Cannonball Adderley, Paul Desmond and Stan Getz) but also to write and record original Bossa novas that I hope can ‘hold their own’ in this distinguished company. I humbly say that I feel we’ve succeeded.”
Starting with melodious sounds of “Bossa Antigua,” the ten-song set is a mixture of classics and Kenny G originals. Writing five of the ten tracks with longtime collaborator (and co-producer) Walter Afanasieff, the veteran performer plays alto, tenor and soprano sax and dazzles on such cuts as “Bossa Real, ”the gently pulsating “April Rain,” and the relaxed yet dramatic flair of the title cut.
He admits that he took his time making Brazilian Nights, as he wanted to immerse himself into the light and melodic sounds of music from across the globe. “I spent a year and a half studying and embracing the style of the bossa novas from decades ago. I had fun and learned a lot during my 'wonderful labor of love” and I truly hope you get the same pleasure from this album that I have experienced when I sit down after a long day and put on my “Bossa nova” sounds. Words can’t describe that feeling but hopefully the melodies that I’ve played here will.”
Melodies and music have long been a signature part of Kenny G’s life. Since releasing his self-titled debut disc in the fall of 1982, Kenny G has become the biggest selling instrumental musicians of the modern era and one of the best selling artists of all-time with global sales totaling more than 75 million records. His biggest album was 1992’s Breathless, which sold a staggering twelve million copies in the United States alone. In addition, his 1994 Christmas disc Miracles: The Holiday Album ranks as one of the most successful Yuletide albums ever, with sales of over eight million copies. Seven of his singles have hit the Top-40 on the Billboard Hot 100. He has also been ranked as one of the most-played artists in the Adult Contemporary format with nine top ten singles. His biggest hit came with 1987’s “Songbird,” which peaked at #4 on the Hot 100. Kenny G continues to play to sold out houses both here and abroad, with dates on his calendar already filled through mid-2015. 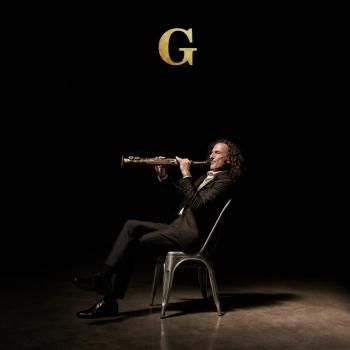 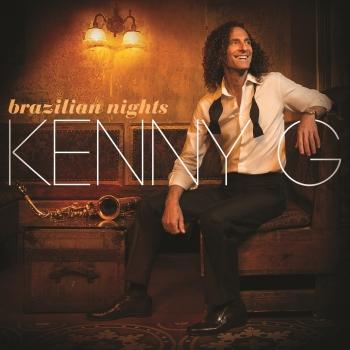 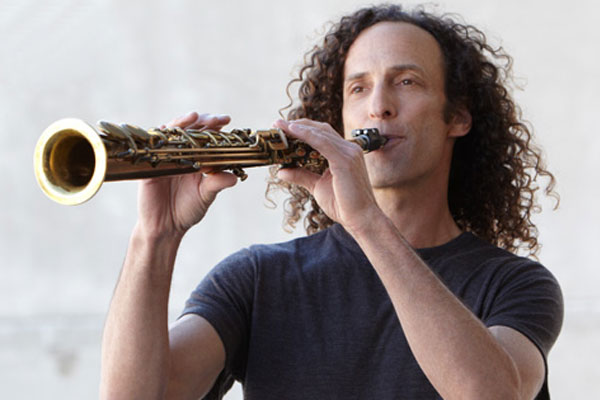 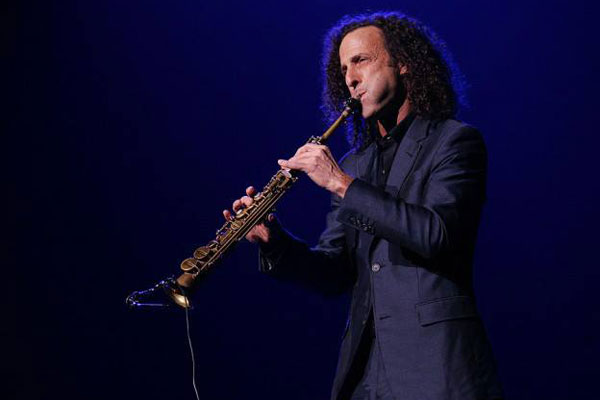