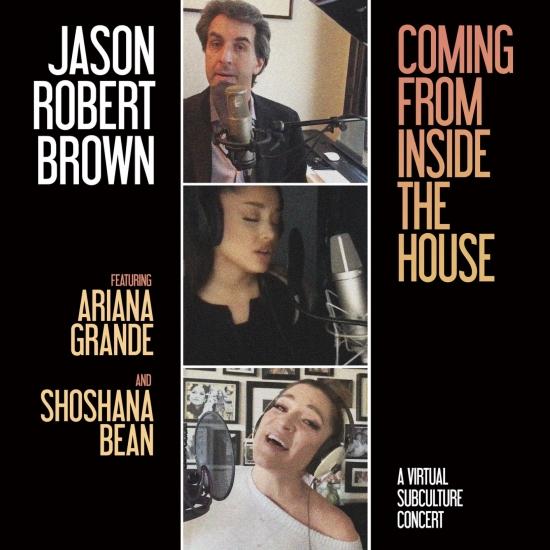 Info zu Coming From Inside The House (A Virtual SubCulture Concert)

Craft Recordings and Concord Theatricals are proud to announce the official album for Tony Award-winning composer/lyricist Jason Robert Brown’s spring 2020 virtual SubCulture concert featuring Ariana Grande and Shoshana Bean. “Coming From Inside The House (A Virtual SubCulture Concert)” was recorded for the one-night video streaming event on April 27, 2020, and will be released worldwide on December 18, 2020. The concert was originally presented as a benefit for the SubCulture staff and musicians from the Jason Robert Brown Artist-in-Residence concerts during the COVID-19 pandemic.
“Coming From Inside The House (A Virtual SubCulture Concert) is a very personal piece, not just for me but for everyone who played on it,” said Jason Robert Brown. “We all had something at stake, and you can hear it. While I still don’t know when we’ll ever get to perform at SubCulture again, I can’t help but think that this concert is in many ways a perfect summation of my entire five-year residency there – this group of brilliantly talented people who have been part of my life for so long, making music that is full of joy, fear, anger, sorrow, wonder, and most importantly, love.”
Jason Robert Brown is joined by his family, Grammy Award winner Ariana Grande and Broadway star Shoshana Bean to perform highlights from Brown’s tremendous career, including Grande’s stirring performance of “Still Hurting” from his musical The Last Five Years. Grande starred in Brown’s Broadway musical 13, and co-wrote and recorded “Jason’s Song (Gave It Away)” on her Platinum-selling album, Dangerous Woman in 2016. Bean starred in the 2018 City Center production of Brown’s Songs For A New World.
The album also features a bonus track, the world premiere recording of “Nothing’s Bigger Than Kong,” a song that was commissioned for (but ultimately not included in) the 2018 Broadway musical King Kong.
Brown plays piano and keyboards, and the rest of the band includes Todd Reynolds, Mairi Dorman-Phaneuf, Gary Sieger, Randy Landau and Jamie Eblen, with additional vocals from Brown’s family, Georgia Stitt, Molly and Susannah Brown. The album was recorded, edited and mixed by Emmy Award winner and Grammy Award nominee Jeffrey Lesser, and produced by Lesser and Jason Robert Brown. It was mastered by Oscar Zambrano. Marc Kaplan of SubCulture served as executive producer. 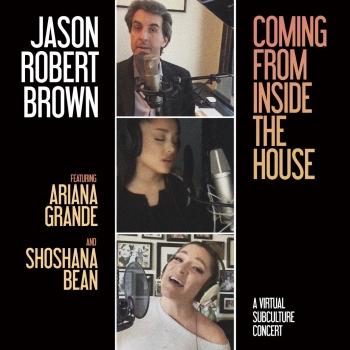 Coming From Inside The House (A Virtual SubCulture Concert) 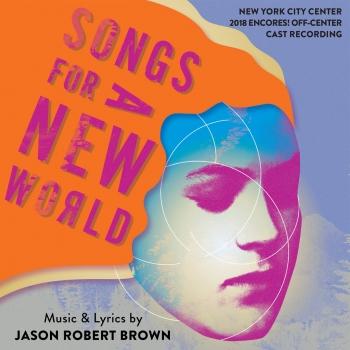 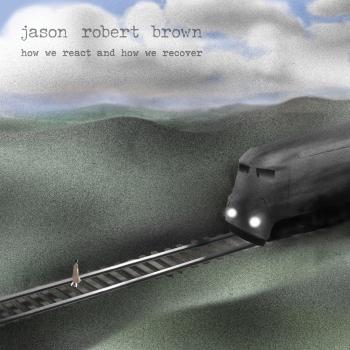 How We React and How We Recover 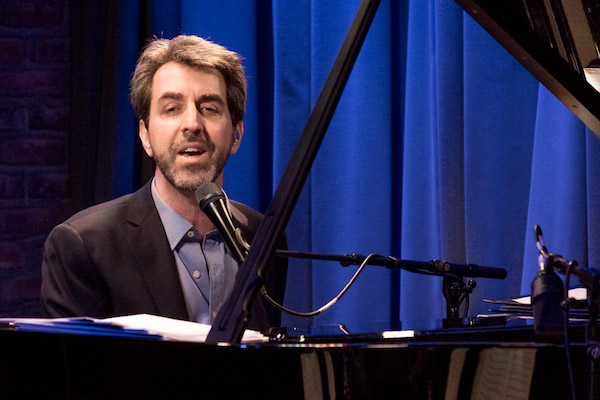