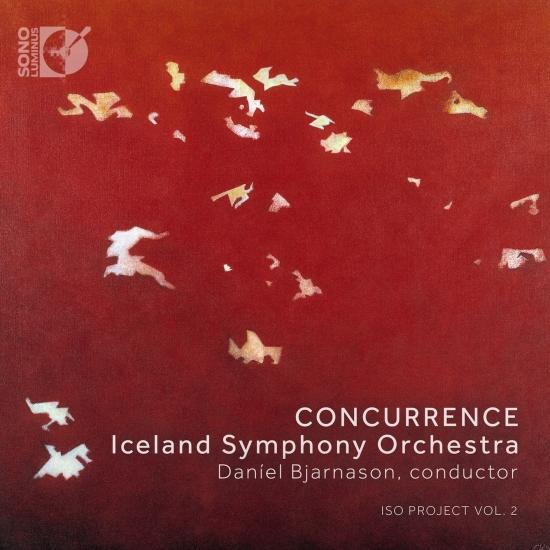 “I am both very proud and excited to bring out the second volume of this recording project dedicated to bringing the orchestral sound world of Icelandic composers to the ears of the world. This album also represents the ongoing wonderful collaboration between the Iceland Symphony Orchestra and Sono Luminus. These recordings, with the orchestra sat in a circle and me conducting in the middle, have been an unusual adventure for us all; challenging and exciting at the same time. The whole team at Sono Luminus have been extremely dedicated and ambitious throughout, working hard to bring this music to recording in the best and most immersive way possible today.” (Daniel Bjarnason) “Can you hear a country in its music? I posed that question only a few years ago, while contemplating the five recent orchestral works by leading young Icelandic composers that comprised Recurrence, the previous volume of this invaluable, illuminating Sono Luminus series. Pondering those pieces with a visit to Iceland still vivid in my mind’s eye, I likened aspects of the music at hand to elements of land and sky, climate and atmosphere—an approach not without merit, but surely not the sole dimension worth contemplating. Two of the composers featured on that previous album are also present in this second collection, Concurrence. Hearing Anna Thorvaldsdottir’s Metacosmos and María Huld Markan Sigfúsdóttir’s Oceans in close proximity, it’s hard not to consider once more the natural features of Iceland…” (Steve Smith)
Iceland Symphony Orchestra
Daniel Bjarnason, conductor 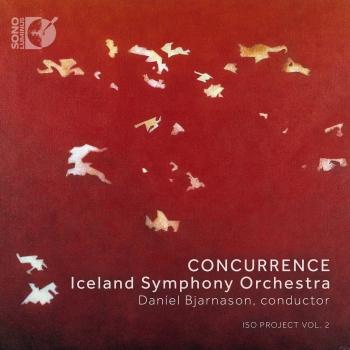 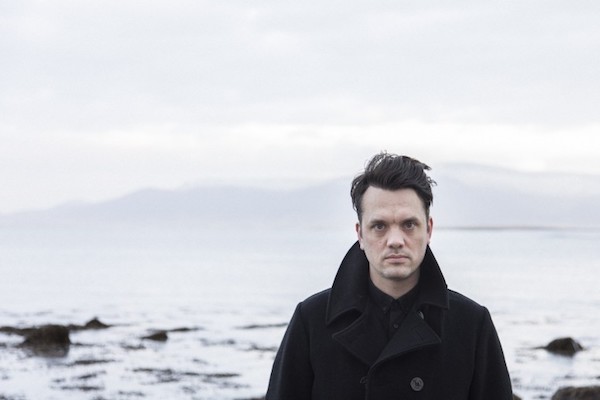