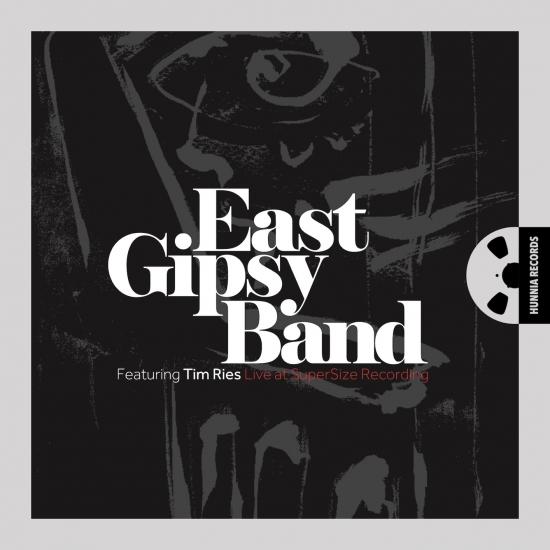 East Gipsy Band represents a new color on the Hungarian music scene, as well as in world music. Its members come from first-rank jazz and gypsy musicians. Their music is an adventure within the traditions of Roma music with a great spin on jazz. Improvisation and characteristic features of jazz are central to their music. This album based on a studio session with the great jazz saxophone and keyboard player, Tim Ries. These songs are a unique blend of tradition and innovation, this is how the band interprets the treasures of Hungarian and Central European Roma culture.
József Balázs, piano
Lajos Sárközi, violin, guitar
Krisztián “Pecek” Lakatos, double bass
Gábor Bolla, tenor saxophone
Vilmos Oláh, dulcimer
Elemér Balázs, drums
Gusztáv Balogh, vocal
Guest:
Tim Ries, soprano saxophone 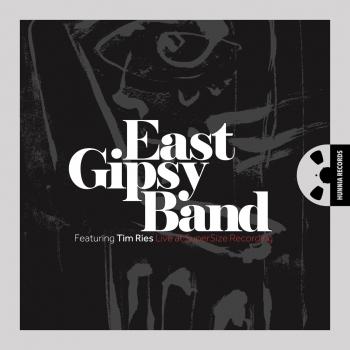 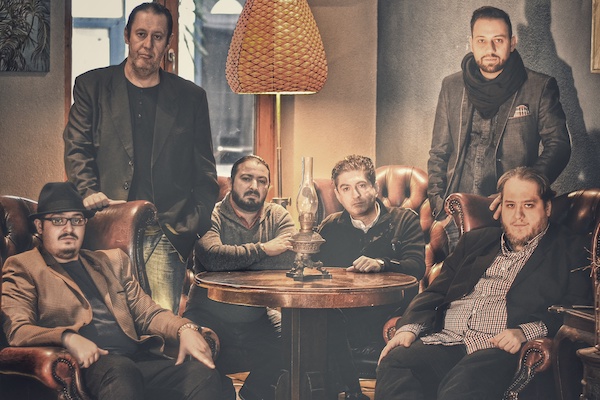 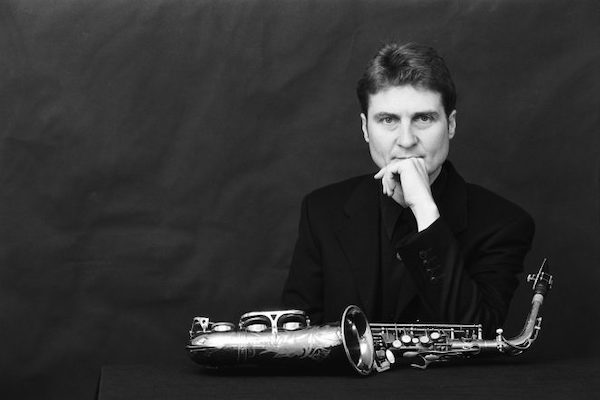 East Gipsy Band
represents an exciting fusion format for creating unique and captivating music. Its members are highly respected representatives of jazz and roma world music. Accordingly, theirs is an adventure with the traditions of Roma music filtered through the sensibilities of jazz. The band was formed by József Balázs who himself is one of the most talented piano players of the young generation, having played with Erik Truffaz, Stephane Belmondo, Bobbie Watson, Charlie Mariano, Robin Eubanks, and Steve Houben, among others. Their debut album Ageless Message was released in May 2011, featuring the great saxophone player Tim Ries, who invited the band to tour with him the East Coast of the United States and Canada. The band were a great success at the legendary Blue Note in New York and at the Detroit Jazz Festival, as well.
Tim Ries
Saxophonist, composer, arranger, producer, and educator Tim Ries received degrees from both The University of North Texas (BM) and The University of Michigan (MM). He has had a unique and varied career, which began in 1983 with the great Maynard Ferguson. Tim moved to New York City in 1985 and since that time his performing and recording credits include a who’s who of jazz, rock, pop and world music icons: The Rolling Stones from 1999 to the present, Stevie Wonder, Paul Simon, Michael Jackson, Blood, Sweat and Tears, Rod Stewart, and jazz greats Red Garland, Donald Byrd, Hank Jones, Jack DeJohnette, Phil Woods, Tom Harrell, Michael Brecker, Joe Henderson, Tony Bennett, Dave Liebman, Al Foster, John Patitucci, Bela Szakcsi Lakatos. Tim has released 9 CDs as a leader. His latest collaborations are performing with the great flamenco dancer Sara Baras and with The East Gipsy Band from Budapest. Tim has taught saxophone and composition at The New School, Rutgers University, The City University of New York and The University of Toronto.