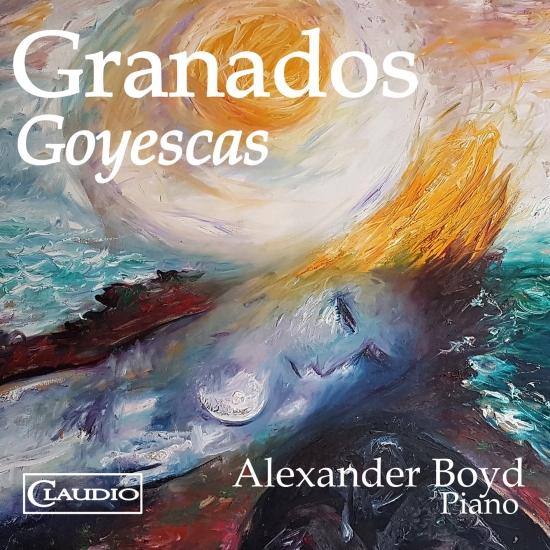 Spanish painter Francisco de Goya had a profound influence on Granados. Goyescas, meaning "in the style of Goya," pertains to a large collection of Granados's compositions, including his opera of the same name, another set of piano pieces and his Tonadillas for voice and piano. The set of six pieces entitled Los majos enamorados (majos in love) is the most well-known of his Goya inspired works and is considered his greatest creation. The suite is divided into two parts; part one being the first four pieces and the remaining two pieces comprising the second part. Each work is dedicated to a virtuoso pianist of the time, except for number 4- 'The Maja and the Nightingale,' which Granados dedicated to his wife Amparo. Pianist Alexander Boyd has received glowing reviews for his previous recordings. "... His readings of these essentially nationalist pieces is of the highest standard throughout, and I found myself returning to these [albums] time and again to hear Boyd's excellent pianism- so true to the character of this wonderfully original music. A note on the recording quality: it is so good that, with the eyes closed, one could swear one was in the same room as the instrument. I have not heard recorded piano tone of this quality for a very long time, which enhances the stature of the performances immeasurably." (Musical Opinion Review, June 2017)
"Boyd plays the six standard movements with real feeling throughout, from the start of ‘Los requiebros’, relishing the array of colours in ‘Coloquio en la reja’ (overall, a minute and a half slower than Wang) and ‘El fandango de candil’. Most gripping of all is ‘El amor y la muerte’ – another movement taken expansively – the haunted, almost desolate conclusion of which is utterly haunting. The epilogue, ‘Serenata del espectro’, catches the ghostly character with great poetry to round out a very fine account indeed. First-rate." (International Piano)
"A fine set of performances from this gifted artist of music. The playing by Alexander Boyd is immaculate, as is his interpretative skill. No rival versions are finer than this, the recording quality is truly state-of-the-art. A notably successful disc." (Musical Opinion October)
Alexander Boyd, piano 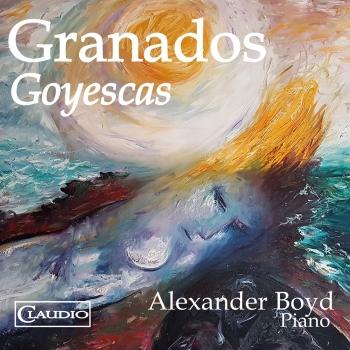 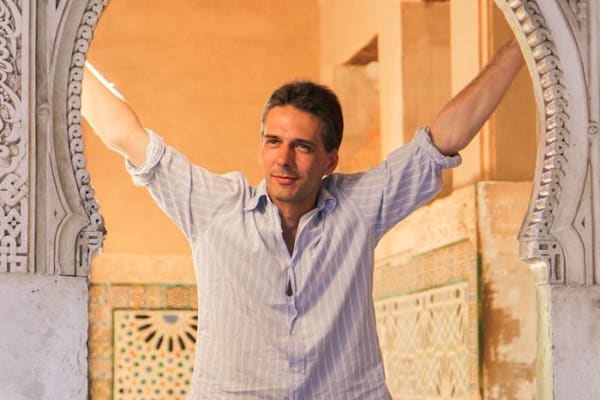