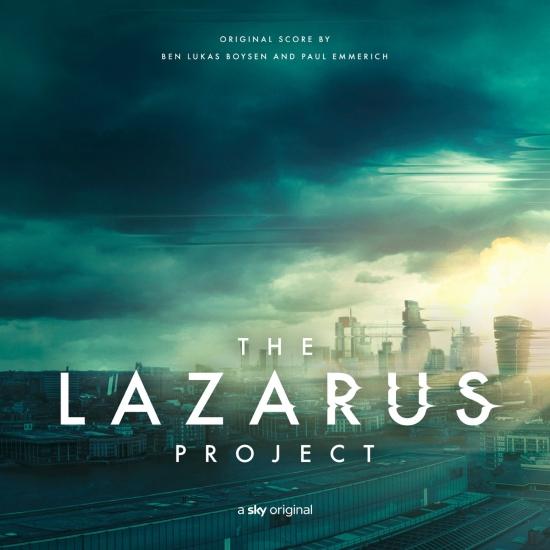 Acclaimed German composers Ben Lukas Boysen and Paul Emmerich bring us an epic original score for The Lazarus Project — a new 8-part Sky television drama premiering on Sky Max and Now in the UK and Germany on June 16, 2022.
Sky calls the series a "timely and affecting exploration of the desire to take charge of your own fate". The score features guest performances from American harpist Nailah Hunter and various Erased Tapes artists including Qasim Naqvi, Anne Müller and Midori Hirano. 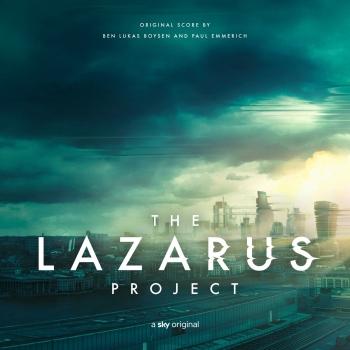 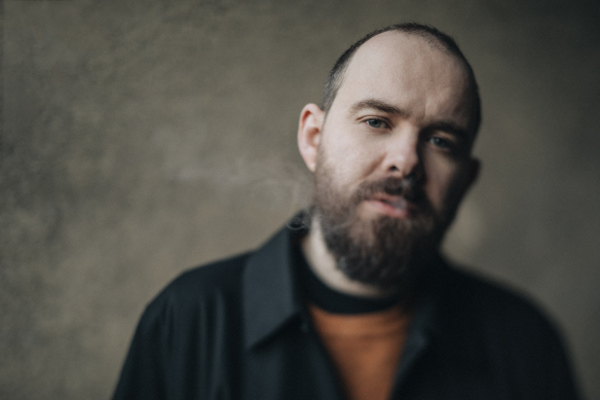 Ben Lukas Boysen
has made a career out of transforming unusual sounds into compelling music. His first electronic compositions at 18 were experiments with samplers and tape loops leading to an album release in 2003 and the subsequent foundation of his own Berlin studio. Since, he has produced multiple albums (many under the alias HECQ), and released 3 LPs on Erased Tapes Records under his own name.
Ben has led numerous workshops on composition and sound aesthetics, as well as creating custom sound design for films, commercials, video games and installations. Some of his clients include Audi, Ableton, Lexus, Nike, Mazda, BMW, Polaroid, Marvel Comics, Sky, Cartier, Ritz Carlton, Google, and Swarovski. Boysen’s first film score for Restive premiered in 2011, and has been followed by scores for Sony Playstation game Everything (2016), feature film The Collini Case (2019), and Amazon Prime series Beat (2018) which won the DAFF award for best Television & Film Soundtrack. Ben also recently co-wrote the score for the 8-part Sky TV series “The Lazarus Project”.
Paul Emmerich
has always been fascinated by music. As a small child he began to learn Spanish and classical guitar. Then, in his youth, he began to produce hip hop. However, he continued to try himself out and, via detours, finally arrived at techno and film music.
He has been involved in the critically acclaimed Amazon Prime Original Series “Beat”, for which he won the German Television Academy Award together with Ben Lucas Boysen in 2019 in the category "Best Music".
He is co-founder of the Berlin based techno label KONFLKT, where he has published music under several aliases for the past 6 years. He has played and performed in many clubs worldwide as a DJ and a live artist.