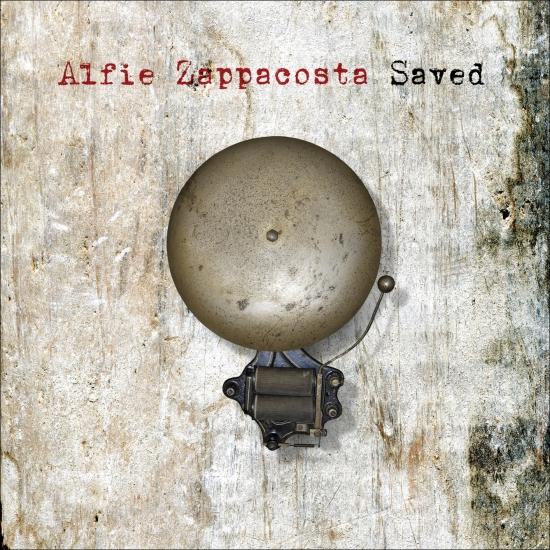 Alfie Zappacosta is at the very top of his game here, as a singer, a songwriter and producer.
Few recording artists deliver some of their finest work in the fifth decade of their career, but that is clearly the case with Saved, the new solo release from award-winning, platinum selling Alfie Zappacosta, out on Alma Records on February 5, 2021, bringing his deep catalogue to 16 albums.
Zappacosta is at the very top of his game here, as a singer, a songwriter and producer. There is that rich soaring voice that has always been his signature, one that, like a fine Amarone Italian red wine, has improved with age, gaining a new degree of resonance evident on ''Saved''.
From soulful and romantic ballads like "Always Near," "Unspoken," and "Here In My Heart," to the gospel-tinged "Saved," and the upbeat and jazzy "Had Enough" and playful "This Place In Time," Alfie's versatile vocals never miss a step.
The diversity of tempos and tones on Saved always keeps things interesting. The songs draw from pop, jazz and rock elements, and reflect Alfie's current mandate: "I'm a writer and I like to write as many different kinds of songs as I can. Once upon a time, record labels would want you to have a certain style so they knew how to market you, but now I can do anything I want."
Zappacosta's solo catalogue has certainly justified the faith showed in naming him Most Promising Artist at the 1988 Juno awards. That year, he won a second Juno, Album of The Year, for his hit second record, A-Z. That same milestone year brought Alfie multi-platinum success with ''Overload,'' a song he co-wrote with Marco Luciani and recorded for the soundtrack of the Patrick Swayze movie, Dirty Dancing. That album sold over 20 million copies, and earned Zappacosta an American Music Award.
Rather than resting on past laurels, Alfie Zappacosta continues to forge ahead in compelling fashion. He is eager to perform again for his loyal audience in Canada, and beyond. Until then, you are strongly urged to take a listen and get "Saved"!
Alfie Zappacosta 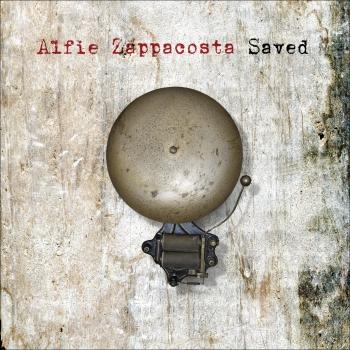 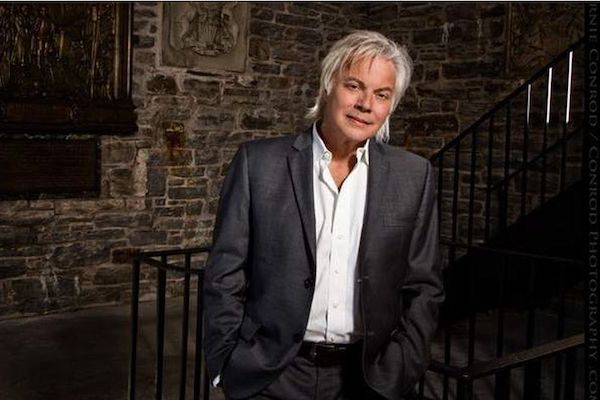