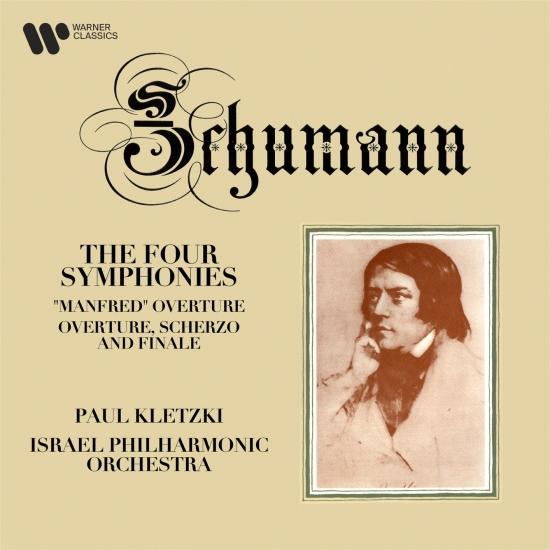 The first complete Schumann symphony cycle on disc, this set was recorded in Tel Aviv in 1956 by one of the most highly respected conductors of the post-war period. Paul Kletzki (1900–1973) brings out the fundamental strangeness and feverish excitement of Schumann’s orchestral writing. His readings of these iconic works are key to understanding the path they have travelled towards the recognition they enjoy today.
"Few recorded performances of the D Minor Symphony compare in visceral intensity with Furtwaengler’s Berlin Philharmonic reading for DGG, but Kletzki mounts a thoughtful, polished inscription, stylish and often nobly imbued with the music’s incensed mystique. Attacca from the first movement to the A Minor Romanze which re-introduces the music’s opening, and then the IPO’s woodwinds and concertmaster indulge in a D Major fantasia. A sturdy marcato approach to the Scherzo, which flutters lithely even as the martial affect continues its procession. More (cyclic) fantasy as the Trio captures the air of the Romanze; then, as the da capo dissolves, we reach the marvelous apocalyptic transition to the heated Finale, a bravura vehicle for Kletzki and his gifted IPO forces, who turn in a thrilling reading, easily comparable to the esteemed inscriptions of the period from Bernstein, Kubelik, and Cantelli." (Gary Lemco)
Israel Philharmonic Orchestra
Paul Kletzki, conductor
Digitally remastered 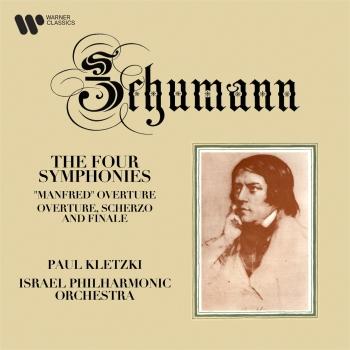