Beauty And The Beat (Remastered) The Go-Go's 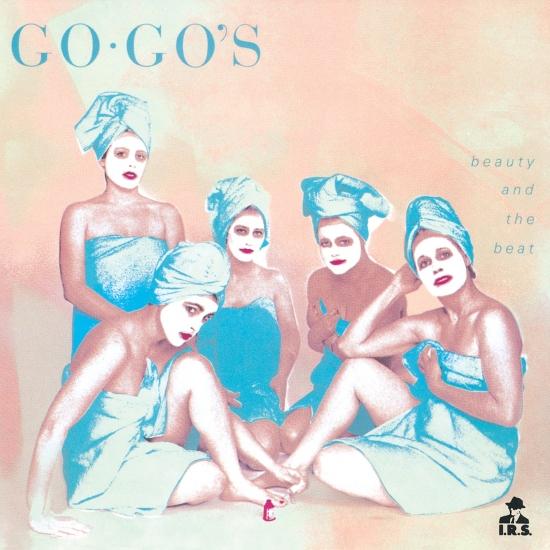 Beauty and the Beat is the debut album from Californian new wave band the Go-Go's. Released in 1981 on the I.R.S. Records label, the album was preceded by the single and signature song "We Got the Beat", which became a club hit in Europe and, later, the United States. When the album was eventually released, it steadily climbed the Billboard 200 chart, ultimately peaking at number one, where it remained for six consecutive weeks, ranking second among Billboard's Top 100 albums of 1981. The LP sold in excess of two million copies to reach double platinum status, making it one of the most successful debut albums of all time. Critically acclaimed, it has been described as one of the "cornerstone albums of American new wave".
"It’s not quite right to say that the Go-Go’s' 1981 debut, Beauty and the Beat, is where new wave caught hold in the U.S., but it’s not quite wrong, either. Prior to this, there had certainly been new wave hits -- Blondie had been reaching the Top Ten for two years running -- but the Go-Go’s ushered in the era of big, bright stylish pop, spending six weeks at the top of the U.S. charts and generating two singles that defined the era: the cool groove of “Our Lips Are Sealed” and the exuberant “We Got the Beat.” So big were these two hits that they sometimes suggested that Beauty and the Beat was a hits-and-filler record, an impression escalated by the boost the Go-Go’s received from the just-launched MTV, yet that’s hardly the case. Beauty and the Beat is sharp, clever, and catchy, explicitly drawing from the well of pre-Beatles ‘60s pop -- girl group harmonies, to be sure, but surf-rock echoes throughout -- but filtering it through the nervy energy of punk. With the assistance of Rob Freeman, producer Richard Gottehrer -- a veteran of the Strangeloves (“I Want Candy”) who also wrote the girl group standard “My Boyfriend’s Back” -- sanded down the band’s rougher edges, keeping the emphasis on the hooks and harmonies but giving the Go-Go’s enough kick and jangle that at times the group resembles nothing less than early R.E.M., particularly on “How Much More” and “Tonite.” But this isn’t Murmur; there is nothing murky about Beauty and the Beat at all -- this is infectiously cheerful pop, so hooky it’s sometimes easy to overlook how well-written these tunes are, but it’s the sturdiness of the songs that makes Beauty and the Beat a new wave classic." (Stephen Thomas Erlewine, AMG)
Belinda Carlisle, lead vocals
Charlotte Caffey, lead guitar, keyboards, backing vocals
Gina Schock, drums, percussion
Kathy Valentine, bass, guitar, backing vocals
Jane Wiedlin, rhythm guitar, backing vocals, lead vocals on the "Our Lips are Sealed" bridge
Digitally remastered 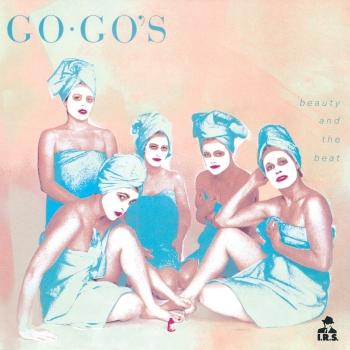 Beauty And The Beat (Remastered) 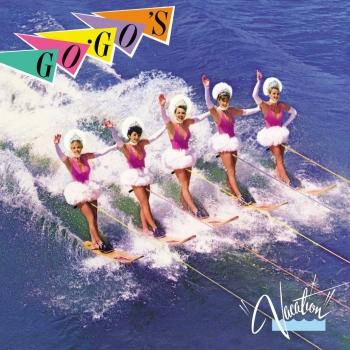