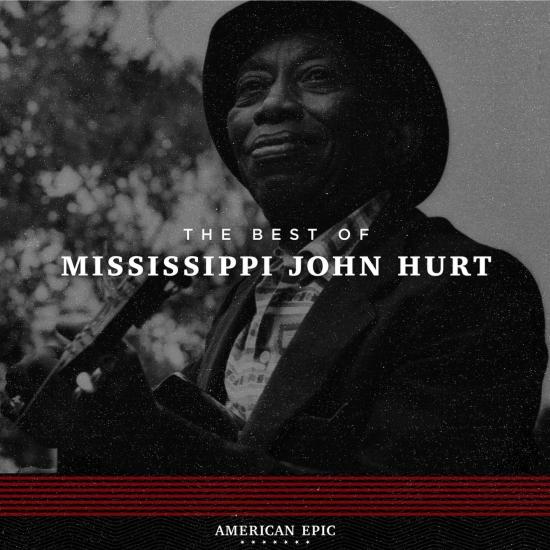 Blues fingerpicking guitarist, singer and sharecropper Mississippi John Hurt was born in the heart of Mississippi Hill Country, along the veiny tributaries of the great American river. His moving renditions of “Frankie” and “Spike Driver Blues” were included in Harry Smith’s American Anthology of Folk Music in 1952 and were vitally influential on the Greenwich Village folk music revival of the 1960s as well as John Fahey’s development of the American Primitive Guitar genre.
Mississippi John Hurt, vocals, guitar
Digitally remastered
Please note: these are Mono recordings 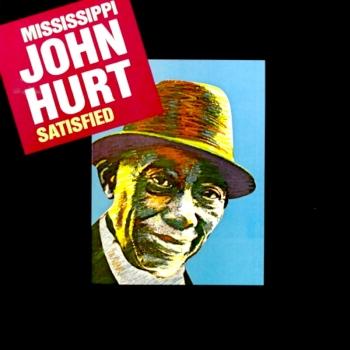 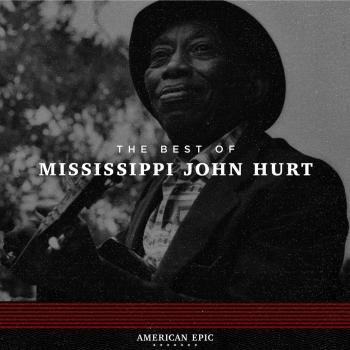 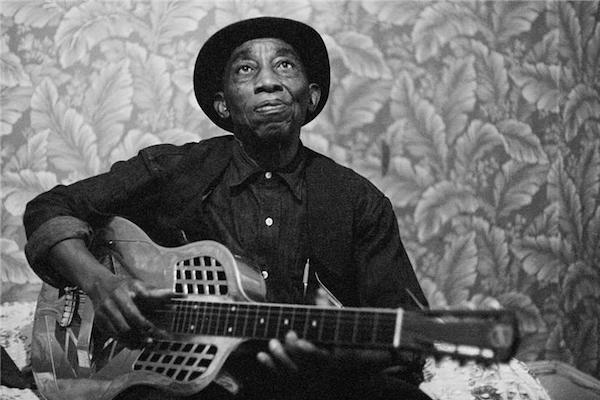 Mississippi John Hurt
World-renowned master of the acoustic guitar John Hurt, an important figure in the 1960s folk blues revival, spent most of his life doing farm work around Avalon in Carroll County and performing for parties and local gatherings. Hurt (1893-1966) only began to earn a living from music after he left Mississippi in 1963 to play at folk festivals, colleges, and coffeehouses. His first recordings, 78 rpm discs released in 1928-29, are regarded as classics of the blues genre.
Mississippi John Hurt's delicate vocals, inventive fingerpicking on guitar, and warm personality endeared him to generations of music fans. Much of Hurt’s material predated the blues, and his gentle style provided a stark contrast to the typically harsh approaches of Delta musicians such as Son House and Charley Patton. According to a family bible, Hurt was born on July 3, 1893, in Teoc, several miles southwest of here. Other sources, including his tombstone at the St. James Cemetery in Avalon, have suggested dates ranging from 1892 to 1900. He began playing guitar around age nine. By twenty Hurt was performing at parties and square dances, sometimes with local white fiddler Willie Narmour, who had a contract with OKeh Records. Narmour recommended Hurt to OKeh, and in 1928 Hurt traveled to Memphis and New York to record. His OKeh songs included the murder ballads “Frankie,” “Stack O’Lee,” and “Louis Collins;” “Spike Driver Blues” (Hurt’s take on the John Henry legend); “Nobody’s Dirty Business” (a tune with roots in 19th century minstrelsy); religious songs; and Hurt’s own “Candy Man Blues” and “Got the Blues Can’t Be Satisfied.”
The recordings apparently had little effect on Hurt's lifestyle, and he continued to play regularly for locals at house parties, picnics, night spots, work sheds, hunting lodges, and at the Valley Store at this site. His older brother Junious also sometimes played harmonica here. For most of his life Hurt worked as a farmer, but he also worked in a factory in Jackson and at a local gravel pit, and was employed as a laborer for Illinois Central Railroad and the Works Progress Administration. One of Hurt’s 1928 songs, “Avalon Blues,” later provided record collector Tom Hoskins with a clue to his whereabouts, and in 1963 Hoskins located Hurt in Avalon and arranged for him to move to Washington, D.C., where he cut several albums and recorded for the Library of Congress. Hurt subsequently became a popular and beloved performer on the folk music circuit. His many admirers included the folk-rock band the Lovin’ Spoonful, whose name was inspired by a line from Hurt’s “Coffee Blues.” In 1965 he moved to Grenada, Mississippi, where he died on November 2, 1966.
Other blues performers from Carroll County include G.L. Crockett, Jim Lockhart, and Art Browning from Carrollton; Brewer Phillips and Ben Wiley Payton from Coila; and Po’ Bob Phillips from Black Hawk. Rockabilly artist Mack Allen Smith, a cousin to Narmour’s partner Shell Smith, often saw Hurt playing in North Carrollton while growing up, and later recorded many blues songs as well as a version of Narmour and Smith’s “Carroll County Blues.” (Source: Mississippi Blues Commission)