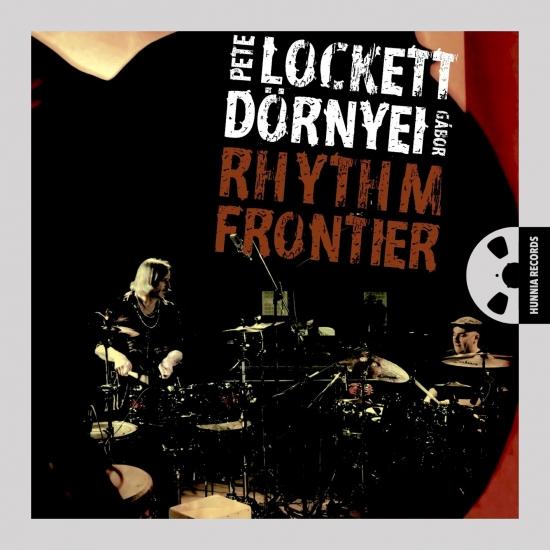 Since release in 2015, this unique collaboration has been received with great acclaim in the music press, chalking up multiple five star reviews. Tracks such as the title track Rhythm Frontier and Gabor’s famed Alexander Hedgehog have been featured across international video channels such as Modern Drummer Magazine in the USA. The intricately composed duo pieces showcase the interactive musicality of the performers and are complimented by a selection of virtuosic solo compositions. Truly a tour de force of percussive talents.
Pete Lockett, percussion
Gabor Dörnyei, drums 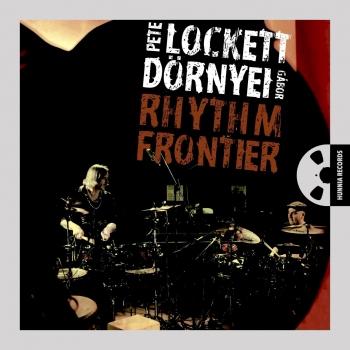 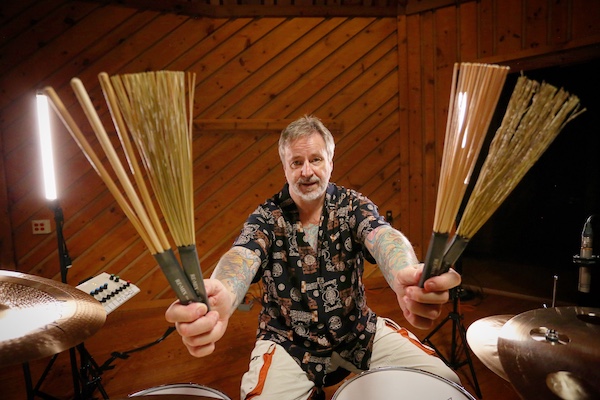 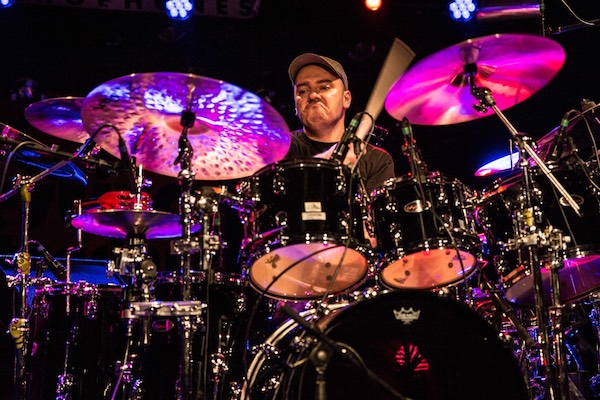 Pete Lockett
is one of the most versatile multi-percussionists currently in the world, having immersed himself in percussion and drums from every partof the globe. The wide range of artists he’s worked with reflects the diversity of his playing. He has recorded and or toured with: Björk, Peter Gabriel, Robert Plant, Dido, Bill Bruford, Jeff Beck, Steve Gadd & many more!
Pete has worked in virtually every field of music conceivable, both live and in the studio. From pop and rock, to free jazz and the classical avant garde. From traditional Carnatic and Hindustani music of North and South India to traditional Japanese taiko drumming. Straight blues, funk and rock drumming to collaborations with classical, folk, ethnic and experimental musicians. One of Pete’s main calling cards is his ability to play traditional instruments out of their normal cultural setting and make them sit within the music comfortably. He has performed live at festivals and concert halls all over the world.
Gabor Dornyei
is one of the most in demand and successful Solo Artists, Session Drummers, and Drum Clinicians/Educators of his generation who emerged out of Europe in recent years. Gabor’s diverse talent led him to perform all around the Globe, including USA, Asia, Africa, all over Europe & UK, Scandinavia, Russia and countless other places.
This outstanding drummer performed at the London Jazz Festival, Sziget Festival, Glastonbury Festival, Love Supreme, London Latin Jazz Festival amongst hundreds of others and participated in the London production of MJ Thriller Live World Tour for three consecutive years. The UK resident drummer and band leader has been listed and shared the stage with some of the World’s leading drummers, such as Billy Cobham and Gavin Harrison at Dresdner Drum Festival, Steve Smith and Ian Paice at Adams Drum Show in the Netherlands, with Steve Gadd, Marvin Smitty Smith and Terry Bozzio at Opole Drum Fest in Poland, Peter Erskine, Gregg Bisonette and Thomas Pridgen at London Drum Show, Chris Coleman in Moscow, Jojo Mayer in Hungary and at many-many other major international Drum Shows.