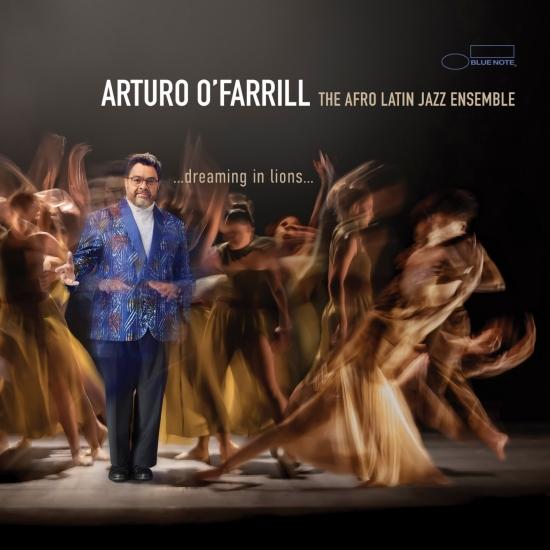 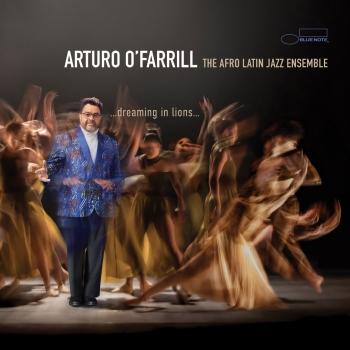 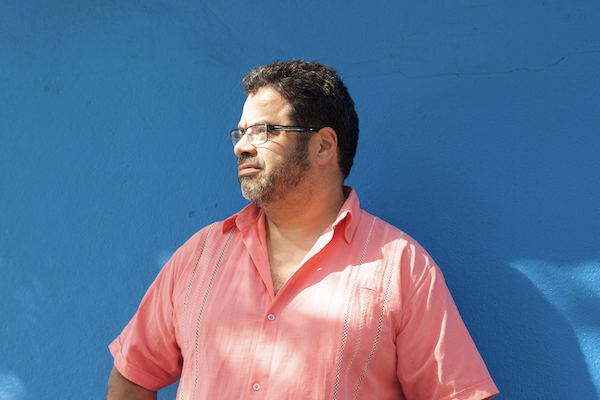 Arturo O'Farrill
pianist, composer, and educator, was born in Mexico and grew up in New York City. He received his formal musical education at the Manhattan School of Music and the Aaron Copland School of Music at Queens College. Arturo’s professional career began with the Carla Bley Band and continued as a solo performer with a wide spectrum of artists including Dizzy Gillespie, Lester Bowie, Wynton Marsalis, and Harry Belafonte.
In 2007, he founded the Afro Latin Jazz Alliance as a not-for-profit organization dedicated to the performance, education, and preservation of Afro Latin music.
In December 2010 Arturo traveled with the original Chico O’Farrill Afro Cuban Jazz Orchestra to Cuba, returning his father’s musicians to his homeland. He continues to travel to Cuba regularly as an informal Cultural Ambassador, working with Cuban musicians, dancers, and students, bringing local musicians from Cuba to the US and American musicians to Cuba.
Arturo has performed with orchestras and bands including his own Afro Latin Jazz Orchestra and Arturo O’Farrill Sextet, as well as other Orchestras and intimate ensembles in the US, Europe, Russia, Australia, and South America.
An avid supporter of all the Arts, Arturo has performed with Ballet Hispanico and the Malpaso Dance Company, for whom he has written three ballets. In addition, the Alvin Ailey Dance Company is touring a ballet entitled “Open Door,” choreographed by Ron Brown to several of Arturo’s compositions and recordings. Ron Brown’s own Evidence Dance Company has commissioned Arturo to compose New Conversations, which premiered in the Summer of 2018 at Jacob’s Pillow in Becket, MA.
Arturo has received commissions from Meet the Composer, Jazz at Lincoln Center, The Philadelphia Music Project, The Apollo Theater, Symphony Space, the Bronx Museum of the Arts, the Young Peoples Chorus of New York, Columbia University and the New York State Council on the Arts.
Arturo’s well-reviewed and highly praised “Afro-Latin Jazz Suite” from the album CUBA: The Conversation Continues (Motéma) took the 2016 Grammy Award for Best Instrumental Composition and the 2016 Latin Grammy Award for Best Latin Jazz Album. His powerful “Three Revolutions” from the album Familia-Tribute to Chico and Bebo was the 2018 Grammy Award (his sixth) winner for Best Instrumental Composition. Arturo’s current album “Four Questions” (ZOHO) is the first to embody all original compositions, including the title track, which features the brilliant orator Dr. Cornel West.
In 2019, Arturo was Artist in Residence for The Greene Space in New York City, for which he created a four-concert series including a newly commissioned composition. The series title was “Radical Acts and Musical Deviancy.”
In 2020 Arturo’s weekly concerts with the Afro Latin Jazz Orchestra, dubbed “Virtual Birdland,” top the list of 10 Best Quarantine Concerts in the New York Times.
Arturo is Professor of Global Jazz Studies and Assistant Dean for Equity, Diversity and Inclusion at University of California, Los Angeles (UCLA), and has been honored as a Steinway Artist for many years.