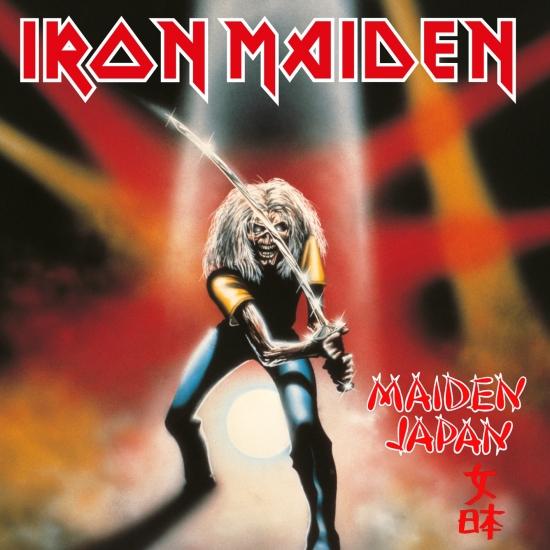 Being in a metal band is far from easy. Whether it’s writing complex riffs and drum patterns, or switching seamlessly between harsh and clean vocal styles, a “true” metal musician has to truly put tons of effort into their music in order to give it any sort of flow or substance. However, the studio is actually the easy part. The thing that really takes a toll on band members is the fact that heavy metal is first and foremost a live genre. Any fool with decent recording and mixing software can mess around with a few glitches to make the studio recording sound listenable. But performing live? That’s entirely right there, right then. Even one mistake will be amplified tenfold. Some bands have gained notoriety for creating great albums and extended plays, but completely phoning it in during live performances. Surprisingly enough, though, the oldest metal bands are among those with the best live shows. Even in their 60s, the members of Black Sabbath and Judas Priest somehow managed to create an interactive and energetic atmosphere with their audiences. However, Iron Maiden are undoubtedly the most successful of the three major bands, with performances attracting fans from all over the world, and countless acclaimed live albums such as Live After Death. But, as with any metal band, Maiden had their earlier, rougher days.
Enter Maiden Japan, Iron Maiden’s first official live album. Released back in September of 1981, this EP was vocalist Paul Di’Anno’s final recording with the band, and showed a very different side of Iron Maiden’s live shows. In Paul’s last few months with the band, many gigs and shows were canceled due to his cocaine addiction and alcoholism, but his vocals are surprisingly good on the album. Sure, they’re raspy and occasionally off-pitch, but that’s his style, after all. The instrumental department is mostly solid; the main problem being that Clive Burr’s drum kit is slightly muffled in the mix. Despite the minor setback, Adrian, Steve, and Dave execute their guitar and bass duties flawlessly, switching easily from mellow acoustic passages to punk riffs. Also worth noting is the fact that since this was recorded when Iron Maiden had released only two studio albums, there are some performances of more obscure songs that have either rarely been played since or simply haven’t been played at all. Of course, songs like “Wrathchild” and “Running Free” are still very popular amongst casual fans and are played even today, but the more die-hard fans may be pleasantly surprised to hear more underrated tracks such as “Innocent Exile” or “Remember Tomorrow”.
So, overall, while this isn’t the essential live album from Iron Maiden, it’s an enjoyable ride nonetheless, and is still worth giving a shot even if you aren’t the biggest fan of Maiden’s death-defying modern life performances.
Iron Maiden
Digitally remastered