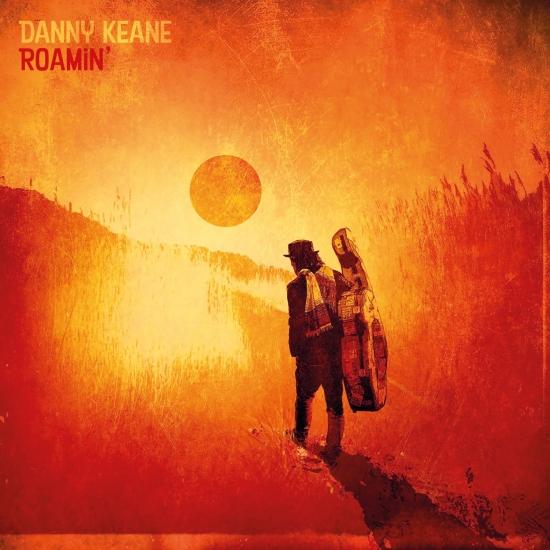 2020 album by British jazz pianist Danny Keane. "Roamin" incorporates Indian folk traditions, African rhythms, European classical, and contemporary dance music, all blended together with jazz at it's core.
"It’s that sort of record, one where -across the eleven tracks- the variety of musical shards glint rather than lacerate, highlighting how, with appropriate attention to sonic detail at the centre, things can decisively mesh together rather than inconclusively fall apart." (Ray Honeybourne, thelineofbestfit.com)
Danny Keane 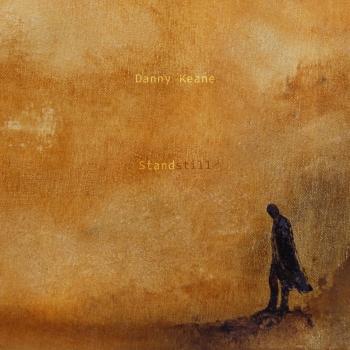 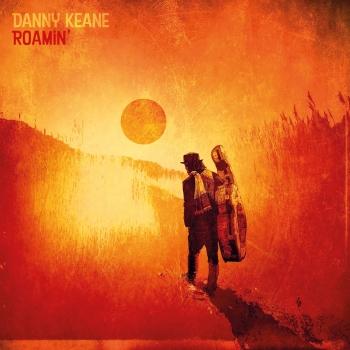 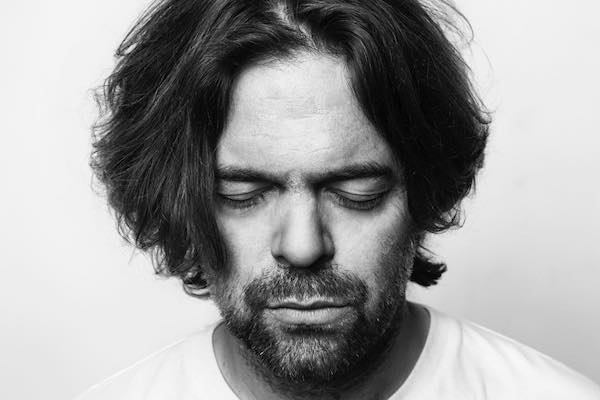 Danny Keane
was born into a family of varied musical and artistic heritage spanning from Ballet to Irish Folk Music; so music was an everyday occurrence for him from an early age. At the age of 8 he started formal lessons on the cello, but for Danny, a single instrument wasn’t enough to explore the musical world around him. He started to teach himself the piano and the saxophone in order to acquire a greater understanding of the variety of ways music could be expressed. Through improvisation, Danny naturally turned to composing. He tackled songs, instrumental works, chamber music and eventually he began writing for orchestra. Improvising inevitably took him into Jazz and, whilst training as a classical musician, he instigated his own bands and projects. Using these he developed a deeper knowledge of music and other styles of composition.
Danny went on to study cello at Trinity College Of Music London where he gained a 1st Class Honours Degree and was awarded the Silver Medal for string studies. After graduating he spent many years as a classical soloist and chamber musician, but his love for Jazz never dwindled and he established himself as a pianist on the London Jazz scene.
With his varied skills, and ability to bridge the gap between genres, Danny ultimately established a reputation as a versatile musician who became much in demand as a performer, string arranger and orchestrator – notably for the Black Country artist Scott Matthews, Progressive Pop artist Bat For Lashes, and Trip Hop pioneers Lamb. However, it is not only in these roles that has he made his name. He has also enjoyed a career as a session musician, musical director, producer, and composer for film and radio. He has contributed to numerous recordings, which has taken him to studios as prestigious as Abbey Road.
His rich and varied career has seen him collaborate with some of the worlds most respected and ground breaking artists including Anoushka Shankar, Mulatu Astatke, Nitin Sawhney, Damon Albarn, Penguin Café, The Heliocentrics and Charlie Winston amongst others. Having now toured each and every continent and connected to audiences around the World, Danny has seen, and heard, firsthand exactly what music represents to us – a deep complex multi-layered language of expression communicated in a way that does not discriminate. A common ground where we can express every aspect of our social and intellectual being no matter what our background or socio-political stance. Our necessity and ability to express ourselves with such dexterity and variety is ultimately what makes us so unique.
Danny’s musical journey has culminated in the imminent release of his first solo album Roamin’. With this album he has entwined a wealth of musical experience with some of the World’s first class artists.