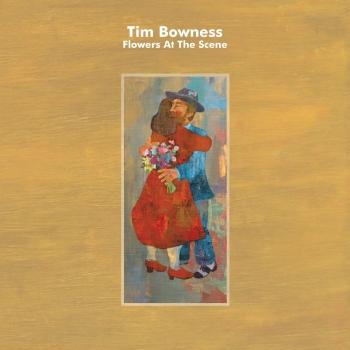 Flowers At The Scene 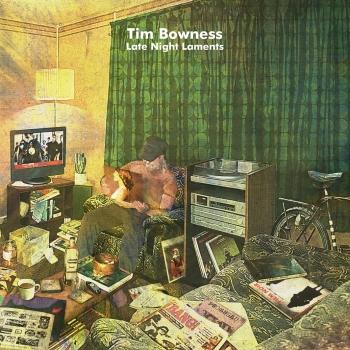 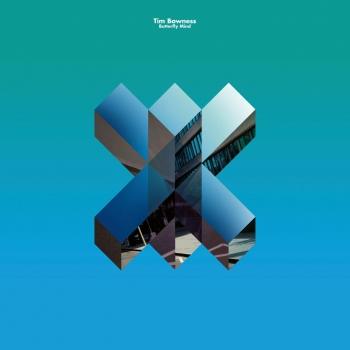 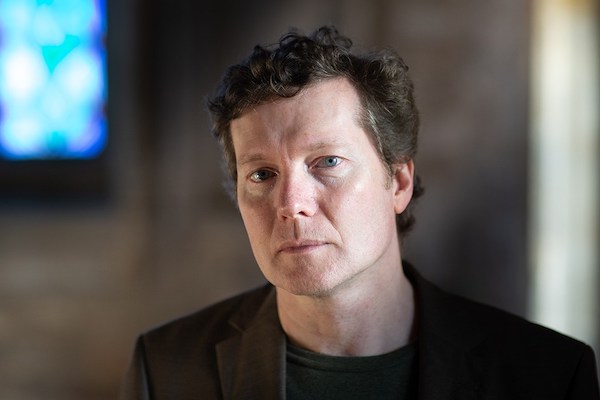 Tim Bowness
Born and brought up in the North West of England, Tim Bowness started his music career in the early 1990s and is primarily known as vocalist/co-writer with the band No-Man, a long-running collaboration with Steven Wilson (Porcupine Tree etc).
In addition to releasing six studio albums and a documentary DVD with No-Man, Tim has worked with popular Italian artist Alice, Mercury Prize nominated Banco De Gaia, Robert Fripp, Peter Hammill and Roxy Music's Phil Manzanera (amongst many others). He has recorded for labels including InsideOutMusic, Kscope, Mascot, Probe Plus, One Little Indian and Sony/Epic 550.