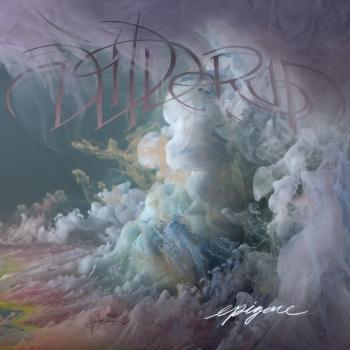 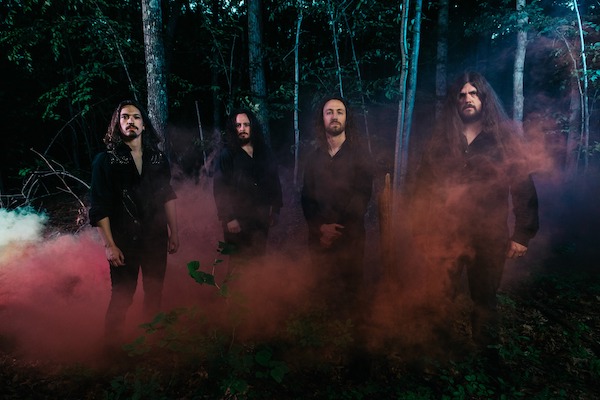 Wilderun
is a symphonic folk metal band based out of Boston, Massachusetts.
The band combines original material with traditional folk songs, many of which have been pulled from America's rich repertoire. Wilderun's goal is to bring these old and lost folk tales to a modern audience, giving them a fresh metal twist, as well as creating epic, original compositions.
Wilderun was conceived in 2008 by vocalist and guitarist Evan Berry, but only recently came into fruition in early 2012, when guitarist and orchestrator Wayne Ingram, bassist Dan Müller, and drummer Jon Teachey joined forces with Evan.
The band played their first live show in March of 2012, alongside Turisas, Alestorm and Arkona at Paganfest III in Worcester, MA. With an incredible crowd response, Wilderun set out to record their first full length album Olden Tales & Deathly Trails in May. Between May and June, the album was completed at More Sound Studios.
“Wilderun has arrived at the vanguard of the next generation of progressive and melodic death metal bands. Veil of Imagination raises the bar by delivering an intense, grandiose and sophisticated, yet ultimately human, experience.” -AngryMetalGuy.com
“[Veil of Imagination] feels not only like a perfectly written and immensely engaging record, but also one of a scope that hasn't been made before…If in a void someone asked me what symphonic metal should sound like, this would be my answer” - Metalstorm.net
“Wilderun has brought an unspoken dream into our world, and it has such an astounding beauty that some may consider it just short of terrifying. But when the time comes to listen, in all of its overwhelming splendor, it seems that one will find themselves surrendering to its magic not just willingly, but gratefully.” - sonicperspectives.com
“True to their word, Wilderun have taken an imaginative approach to the progressive death metal formula that leverages and enhances its core tenets. Listeners will find their favorite elements of the genre performed with exceptional quality, while also discovering a wholly unique manner in which to assemble and pair them alongside related musical styles.” - heavyblogisheavy.com
“Whether it’s interesting composition, musicianship, originality, atmosphere or just insane energy that you’re looking for, they deliver it at the highest level.” - metal-observer.com
“Wilderun have built a monumental, immersive experience that is transcendentally good, cradling the whole of emotional expression in its earthen hands. Their music is elemental in nature, primal in execution, and fantastic in scale. Nearly unmatched in terms of quality and pacing, it’s likely the apex of epic progressive metal music as it exists today.” - everythingisnoise.net
“Loud, yet soft. Grandiose and refined. Epic, but never overwhelming. Metallic, yet embedded in a fantasy land of vivid colors in soft acoustic melodies. A record that will dazzle you with its intricacies and delicate, yet brutal structures. That’s the essence of Veil of Imagination.” - rockmusicraider.com