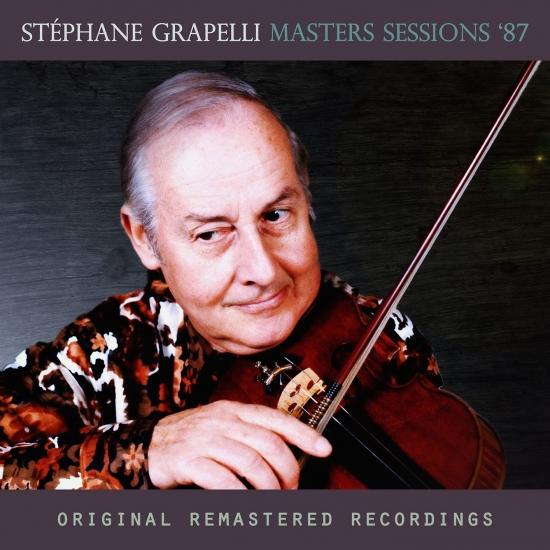 Grappelli was born at Hôpital Lariboisière in Paris, France, and christened with the name Stéfano. His Italian father, marquess Ernesto Grappelli, was born in Alatri, Lazio, and his French mother, Anna Emilie Hanoque, was from St-Omer. His father was a scholar who taught Italian, sold translations, and wrote articles for local journals. Stéfano's mother died when he was four, leaving his father to care for him. Though living in France when World War I began, his father was still an Italian citizen and was drafted to fight for Italy in 1914.
Having written about the American dancer Isadora Duncan, who was living in Paris, Ernesto Grappelli appealed to her to care for his son. Stéfano enrolled in Duncan's dance school at age six, and he learned to love French Impressionist music. With the war encroaching, Duncan as an American citizen fled the country; she turned over her château to be used as a military hospital.[3] Ernesto then entrusted his son Stéfano to a Catholic orphanage. Grappelli said of this time: "I look back at it as an abominable memory... The Place was supposed to be under the eye of the government, but the government looked elsewhere. We slept on the floor, and often were without food. There were many times when I had to fight for a crust of bread", and claimed that he once tried eating flies as a means of easing his hunger.[3] Stéfano stayed at the orphanage until his father returned from the war in 1918; the father found them an apartment in Barbès. Having been sickened by his experiences with the Italian military, Ernesto took Stéfano to city hall, pulled two witnesses off the street, and had his son nationalized as a Frenchman on July 28, 1919. The boy's first name of Stéfano was gallicized to Stéphane.
Stéphane Grappelli, violin
Digitally remastered