Variety is the Spice (Remastered) The Louis Hayes Group 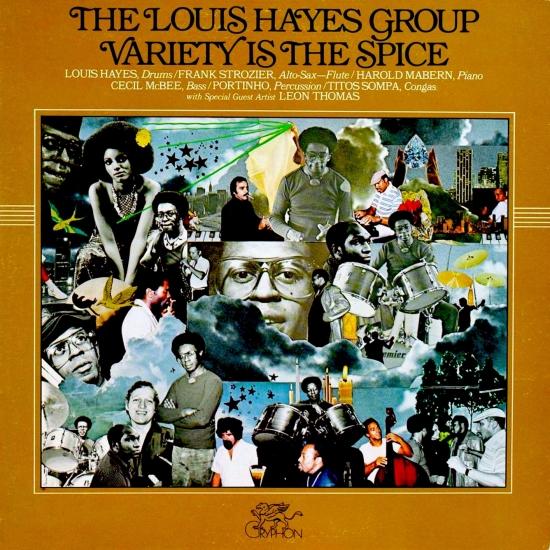 Info for Variety is the Spice (Remastered)

An incredibly soulful album – vastly overlooked, but one of our favorites of the 70s! The set is one of the few ever cut as a leader by drummer Louis Haynes – a wonderful player who's best known for his classic work with Horace silver – but who's working here with a superb group of his own, one that includes Frank Strozier on flute and alto, Harold Mabern on piano, and Cecil McBee on bass. All players are completely wonderful – especially the team of Strozier and Mabern, who work here with the soulful power of their best pairings from the time. And an added bonus to the set is vocalist Leon Thomas, who guest stars on two great tracks – "Little Sunflower" and "Nisha" – and delivers some of his only good work of the late 70s! The album's got a version of Freddie Hubbard's "Little Sunflower" that's worth the price of the record alone, as it's one of of Thomas' best recordings ever, and an essential chapter in his career. Other tracks include "What's Going On", "Kelly Colors", and "Nisha". © 1996-2019, Dusty Groove, Inc.
Harold Mabern, piano
Frank Strozier, alto saxophone, flute
Cecil McBee, bass
Louis Hayes, drums
Titos Sompa, congas
Portinho, percussion
Leon Thomas, vocals (on tracks 2, 6)
Produced by Norman Schwartz
Digitally remastered 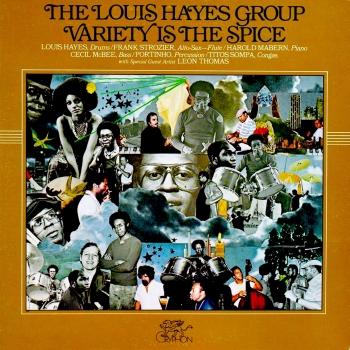 Variety is the Spice (Remastered) 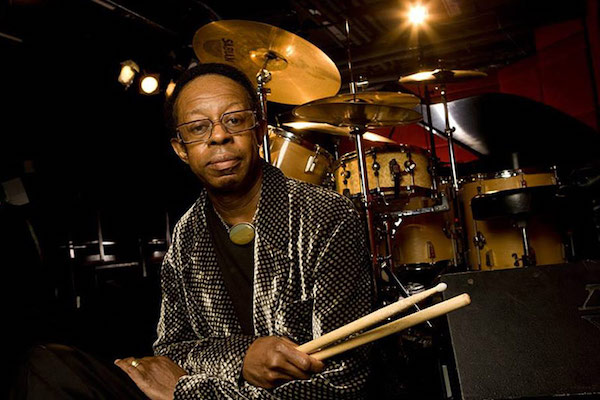